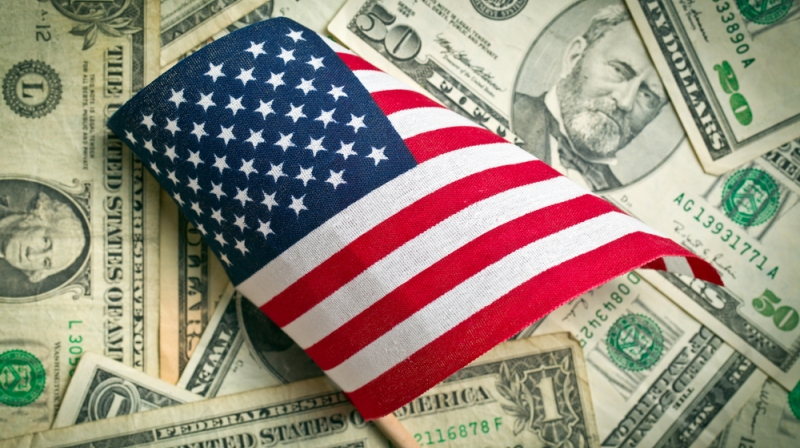 The nominee to be the next deputy director of the Office of Management and Budget (OMB) told a Senate panel this week that OMB can help speed IT modernization in the Federal government through a change in budget scoring rules, and through pulling together best practices developed by the CIO Council.

“We have some systems that are over 50 years old,” said nominee Derek Kan, who is currently executive associate director at OMB, at a Senate Homeland Security and Governmental Affairs Committee hearing on June 30. Kan pointed in particular to outdated core IT systems at the Social Security Administration and Departments of Education and Treasury.

“There is a complex issue with respect to budgeting and scoring for capital projects,” he said. “You see this with leasing. OMB has worked hard to try to create the Technology Modernization Fund (TMF) and using IT working capital funds to allow agencies to make that multi-year investment.”

Sen. Maggie Hassan, D-N.H., who wrote letters to 10 Federal agencies in June asking what those agencies are doing to modernize IT systems, asked Kan how he would work with Congress to fund modernization projects more strategically.

Again, Kan emphasized changing the budget scoring rules and added that the office needs to make sure there are sufficient appropriations to modernize legacy systems.

Apart from budgeting, Kan said another way to help modernize Federal IT is through the management side of OMB – including working with the Federal CIO and the CIO Council to put together best practices for modernization.

“I’m a big supporter of yours and obviously your confirmation,” committee Chairman Sen. Ron Johnson, R-Wis., told Kan at the conclusion of the hearing. Last week, the Senate Budget Committee also held a hearing on Kan’s nomination. Both hearings are a prelude to a vote by the full Senate on the nomination.