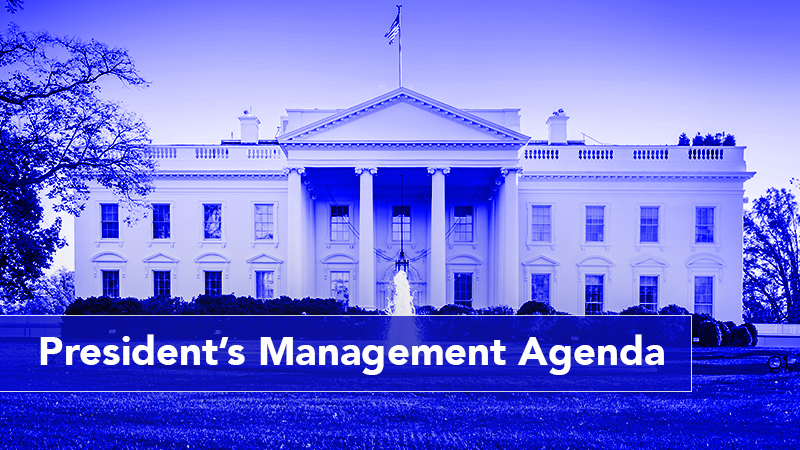 The Office of Management and Budget (OMB) will not be providing its regular quarterly update on President’s Management Agenda (PMA) goals this month.

The update for the first calendar quarter of 2019 had been expected in the coming days, as the PMA approached its one-year anniversary on March 20. In previous quarterly updates–the last round was issued in December–OMB discussed progress toward cross-agency priority (CAP) goals and agency priority goals.

According to a senior administration official, the next quarterly update will be issued in June.

The official cited the 35-day appropriations lapse during the partial Federal government shutdown that ran from Dec. 22, 2018, to Jan. 25 of this year.

The PMA remains the Trump administration’s primary vehicle to advance its broad Federal government modernization agenda which relies heavily on improving IT systems, making better use of data to boost government services, and migrating the Federal workforce to higher-value tasks.