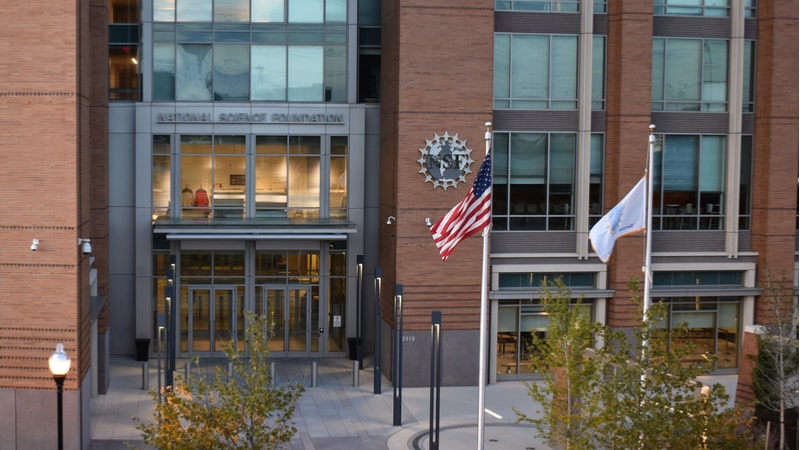 The National Science Foundation (NSF) released a notice on Monday stating that they intend to extend their IT infrastructure contract with their current contractor from February 22 to August 31, due to delays caused by the 35-day partial government shutdown.

The extension with incumbent contractor Phacil, which is estimated to cost $9.5 million over the next six months, is directly attributed to the impact of the shutdown on the agency by the notice. In addition to the actual shutdown, the period preceding and following the shutdown also contributed to lost time.

The delays did not end in the shutdown’s immediate aftermath either. The notice states that NSF lost “significant time” for acquisition planning, due to the need for analysis of the shutdown’s impact and verifying that security protocols and updates remained current.

“The total impact on postponement in acquisition planning due to agency pre-shutdown and post-shutdown activities is ongoing and expected to total approximately seven weeks,” NSF states.

Finally, the notice cites the need for a three-month transition period between Phacil and the new awardee, which led to an “urgent situation” that led NSF to extend the task order.