NSF Betting up to $25M on Quantum Computing 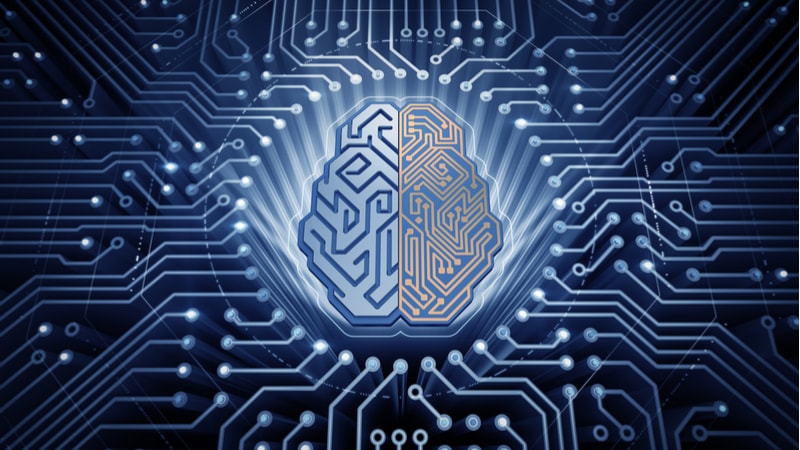 The National Science Foundation (NSF) is betting big on quantum computing, to the tune of up to $25 million.

NSF is only accepting proposals from accredited institutions of higher learning, including both two- and four-year schools. The solicitation notes that the schools must have a U.S.-based campus.

NSF anticipates awarding six-year grants totaling $20,000,000 to $25,000,000. The foundries will be awarded as a cooperative agreement with an initial six-year commitment, with the possibility of one six-year renewal. All materials, devices, tools, and methods developed by Q-AMASE-i award recipients will be shared with the larger science and engineering communities through a foundry-operated network.