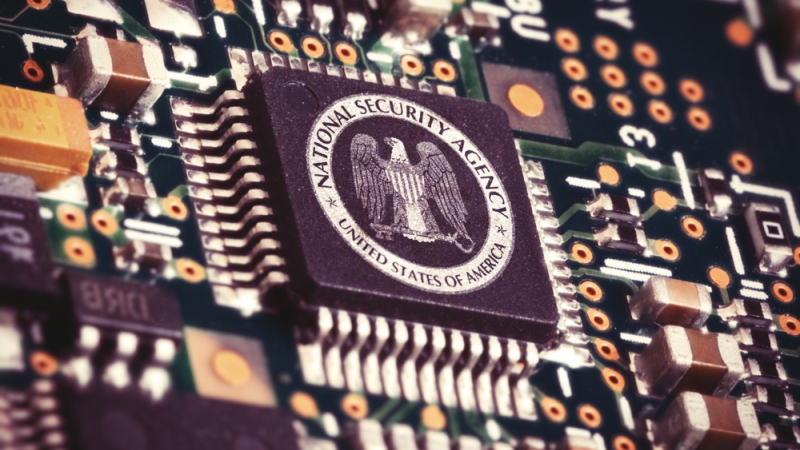 National Security Agency (NSA) Senior Adviser Rob Joyce said yesterday that any move to regulate social media platforms would have to start with quicker and more efficient connections between policy makers and policy enforcers such as the Department of Homeland Security (DHS) and the Federal Bureau of Investigation, but also warned that any effective regulation of social media platforms would be difficult to achieve in the U.S.

“We’re in a place where, as Americans, we value that First Amendment and the ability to say what I feel, what I believe,” Joyce said during an address at the RSA Conference in San Francisco.

“Getting into the middle and breaking up the disruptive speech that can be amplified on these platforms–that’s a hard place for America to go with American values and protecting these values,” he said.

Joyce offered that if social media platform regulation is considered, the process would benefit from considering effective regulations in other areas, and he also said that social platform operators are already getting much better at recognizing bad actors from adversarial nations.