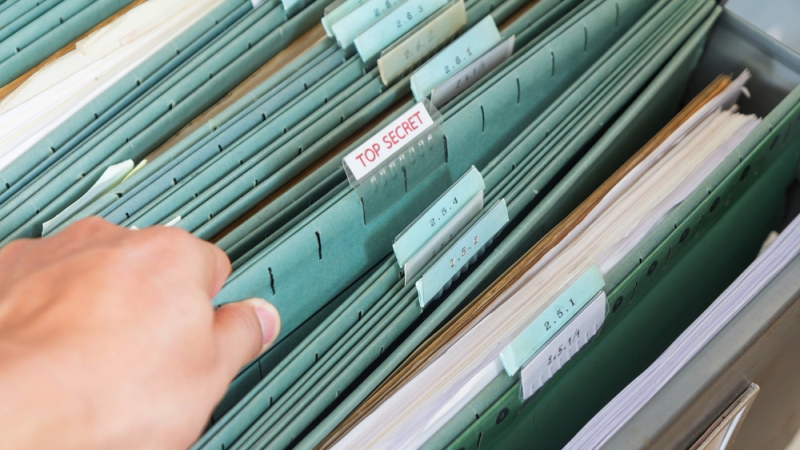 The U.S. government is charging Harold T. Martin III under the Espionage Act after concluding that the National Security Agency contractor took home 50 terabytes of classified data, which was first reported by the Washington Post.

Martin also had the cyber weapons that the hacker group the Shadow Brokers were attempting to sell online, although prosecutors can’t find the link between Martin and the group. It doesn’t appear that Martin’s computer was breached. However, U.S. officials said that Martin is a prime suspect.

Martin also took six banker’s boxes full of documents, which he stored openly in his home and shed. Martin took information about NSA employees, computers, and thumb drives over the span of two decades.

Martin used software that provides anonymous Internet access that couldn’t be detected on his computer and sophisticated encryption techniques.

When the FBI searched Martin’s home, they found 10 firearms, with only two being registered.

In July, Martin watched a video about how law enforcement agencies catch computer users who want to remain anonymous online and bought a “Detective Special” Chevrolet Caprice. The police found a loaded firearm in the vehicle once it was searched.

Martin will appear Friday in U.S. District Court in Baltimore, where prosecutors will argue that he should not be granted bail because of the risk of flight and safety of others.

Martin’s attorneys are expected to file their own memo before Friday.