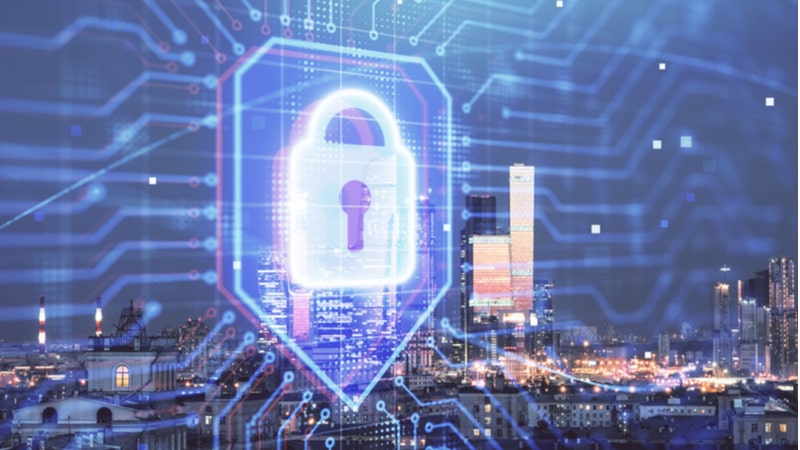 Ron Ross has seen a lot during his 30-year career in cybersecurity, so asking him to pinpoint new cyber threats is a little like asking Tom Brady to talk about a blitz he has not faced during his NFL tenure.

March of 2020 brought changes for both men. Brady signed with a new team after 20 seasons, and Ross encountered a new landscape in cybersecurity with large-scale telework prompted by the coronavirus.

“It’s been really a challenge because everybody’s coming in with a different platform, they’re requiring you to install software that may be totally untrusted,” said Ross, a fellow at the Department of Commerce’s National Institute of Standards and Technology (NIST), speaking at the Billington CyberSecurity Summit on Sept. 10.

While having to install new platforms for online events may be convenient, Ross said, “we have to be really careful that we hold the line” for cybersecurity. He said he did not expect to see much of a change regarding the proliferation of platforms during the next six to 12 months.

Speaking at the same Billington event, Tonya Ugoretz, deputy assistant director of the cyber division at the Federal Bureau of Investigation (FBI), did say she expects some changes in the public’s appreciation of cybersecurity over the next year.

“By virtue of what we’re seeing, it may be that over the next year cybersecurity goes from being kind of a niche topic,” she said, “to being something that the general public knows about, is aware of, and starts to embrace.”

Ugoretz equated increased awareness of cybersecurity to the commonplace safety measures of locking of doors on houses and buckling seatbelts. With schools having to conduct online classes, every household with children is “having to grapple with issues of cybersecurity,” she said.

“I am hoping that we, as the cyber community, can take advantage of this opportunity,” said Ugoretz, “and help raise the awareness, help raise the cybersecurity literacy and education among the general public.”