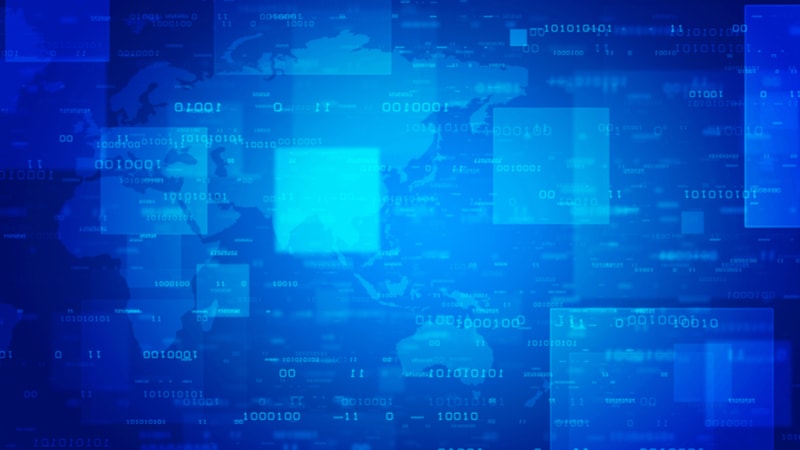 National Geospatial-Intelligence Agency (NGA) tech leaders touted the agency’s successful efforts to hire more data professionals and software engineers into the agency’s ranks, saying that the infusion of new expertise is helping NGA make better decisions about the capabilities it wants to develop.

Speaking at the GEOINT Symposium on Monday, June 3, NGA Chief Technology Officer Mark Munsell explained that the agency decided two years ago that it needed more technology “builders” on staff to provide a more complete vision of products that it wants the private sector to make for the intelligence community.

With that goal in mind, NGA has since hired about 50 software developers, said Munsell, who is happy with the results of the strategy.

The reason? Because the developers “can make things,” said Munsell. “They bring something special to the rest of the team.”

“They understand what’s possible,” he said, and allow NGA to get closer to describing what the agency wants. “They bring magic to the world … [and] will be one of the most powerful assets that NGA has,” Munsell said.

Jeanne Stacey, a founding member of the NGA Data Corps and manager of its Enabler Division, issued a similar endorsement about results from the Data Corps – which looks to hire data scientists, analysts, engineers, and others to solve “complex, high-stakes data problems inside NGA” while teaching data skills to colleagues.

She said the organization has hired more “data professionals” who are able to “solve problems with new insights.” Stacey added, “We are changing our own work force.”

Speaking more generally about the NGA workforce, Stacey said, “Most of these people are coming to the agency because of the mission,” adding, “They care.”

The agency’s outlook on the utility of data is also evolving, Munsell said.

“Data is the key, the center of what we do,” he said. “But we haven’t really treated it as a strategic asset” across the agency and the larger Federal intelligence community (IC), he added.

Deepak Kundal, NGA’s chief data officer, echoed the sentiment that more needs to be done in that areas. “We need to really start treating data as an IC asset,” and not just an NGA asset, he said, adding, “It’s a work in progress.”