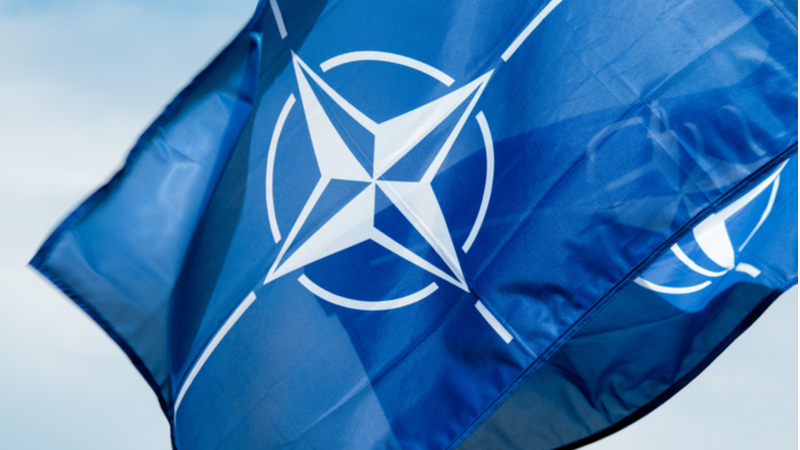 North Atlantic Treaty Organization (NATO) Secretary General Jens Stolenberg announced that NATO is taking a collective defense approach to cybersecurity, including the creation of a new cyber operations center for the organization.

Stolenberg said that NATO’s new Cyberspace Operations Centre will be in Mons, Belgium, from which NATO will maintain and increase its member countries’ military “cyber situational awareness.”  He also said NATO will start drawing from allied countries’ national cyber capabilities for NATO missions and operations.

NATO decided to pursue a collective cyber strategy after seeing success in previous collaborations to tackle cyberattacks. Stolenberg cited how authorities from Netherland worked with British experts in October 2018 to counter a Russian attack on the Organization for the Prohibition on Chemical Weapons.

“We must work ever more closely together and leverage our unique network of allies, partner countries, and organisations,” Stolenberg wrote in a NATO news release. “No single country alone can secure cyberspace. But by co-operating closely, sharing expertise, we can not only survive, but thrive in the new digital age.”

Stolenberg also emphasized that NATO will continue to build a “strong and diverse workforce of future cyber defenders,” and strengthen its relationship with industry to “take full advantage of innovation and keep pace with technological advances” in helping the organization improve its cyberdefense capabilities.