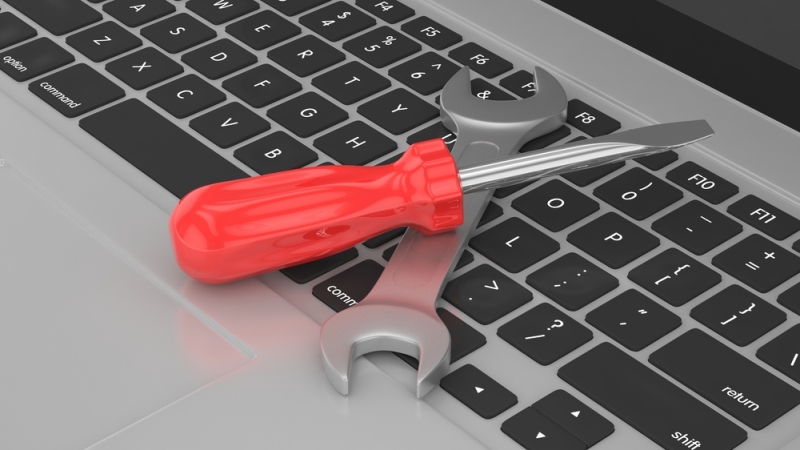 Witnesses testifying before the House Oversight and Government Reform committee on Tuesday commended the committee’s work on the Modernizing Government Technology (MGT) Act in the previous Congress, and expressed their support for reintroducing the bill.

“Many of you deserve praise for recognizing the need for IT modernization and for passing the MGT Act in the last Congress, and I encourage you to do the same in this Congress,” said Venkatapathi “PV” Puvvada, president of Unisys Federal Systems.

The MGT Act was introduced by Rep. Will Hurd, R-Texas, in September with bipartisan support and passed the House, before dying in the Senate due to a Congressional Budget Office scoring that placed a high price on the bill. Hurd told MeriTalk in January that he planned to reintroduce the bill, and a new version is expected to be released in the next few weeks.

Puvvada told MeriTalk that he felt the hearing was very helpful for the MGT Act in this Congress, adding that the legislation will be incredibly important in providing modernization funds and working capital funds to agencies.

“Congress should reintroduce and enact their Modernizing Government Technology or MGT Act. A key component of this act is that the bill will establish for agencies working capital funds that could be used in funding IT modernization initiatives,” said Richard Spires, CEO and director of Learning Tree International.

“We cannot have cybersecurity without IT modernization, and we cannot acquire the goods and services we need for either of these goals without changing the way we acquire IT,” said Trey Hodgkins, senior vice president of the Information Technology Alliance for Public Sector. He added that MGT was a good starting place and urged continued work on the issue.

During questioning, Hurd reiterated his intention to reintroduce the bill and his confidence in it becoming law, asking witnesses to offer their opinions about what might get in the way of the success of the bill after it is passed.

“This whole model that says that we should be able to realize savings through efficiencies, reinvest in more modernization. I think you’re going to have a lot of issues with that. And that would include up to Congress and appropriations committees, because of the way the budgeting structure works,” said Spires. “Another big part of it that I really like the idea of having these working capital funds, so that you’ve got some more budget flexibility for the IT organizations to be able to work.”

Spires told Hurd that as long as the appropriations committees in Congress work with agencies to make sure the long term, working capital funding works as it should, the intention of the bill should turn out well.

One of the stumbling blocks of the original bill was a Congressional Budget Office cost estimate of $9 billion from 2017-2021. However, a source close to the negotiations on Capitol Hill told MeriTalk officials are confident the Trump administration can get the cost of the IT modernization fund down from the $3.1 billion Obama-era request to about $1 billion per year. And that would likely improve the CBO score significantly, the source said.