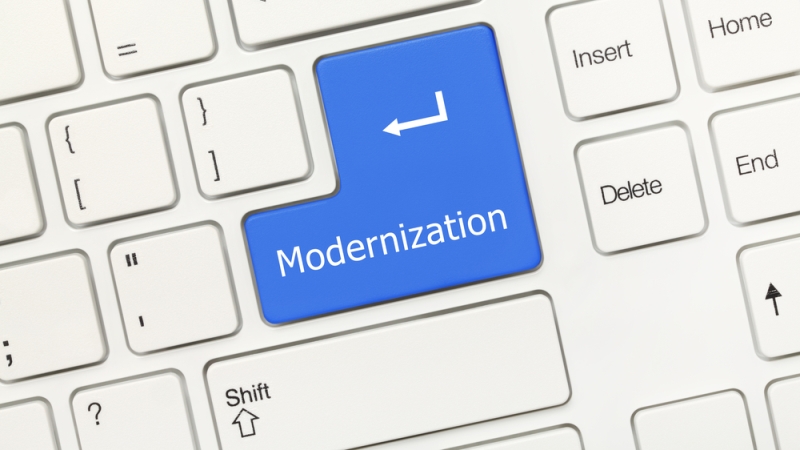 The House of Representatives today passed the Modernizing Government Technology (MGT) Act, which endeavors to provide agency CIOs with the funding and framework to modernize aging IT systems.

“The MGT Act…builds on bills introduced by myself and minority whip Steny Hoyer, and ideas from the Federal CIO Tony Scott, based on his experience in the private sector,” bill sponsor Rep. Will Hurd, R-Texas, told the House on Thursday. “MGT Act is a key first step in beginning to modernize the Federal government’s outdated and insecure IT infrastructure.”

Hurd’s MGT Act stems from Steny Hoyer’s, D-Md., IT Modernization Act and Hurd’s previous Modernizing Outdated and Vulnerable Equipment and Information Technology (MOVE IT) Act. Both bills received support from many of the same Congress members, and were seen as complementary legislation rather than directly competing. The new bill combines aspects of both previous bills, namely the Revolving Capital Fund of the IT Modernization Act and the agency-based Working Capital Funds of the MOVE IT Act.

“The MGT Act lays the foundation for the future of IT modernization funding in the Federal government,” said Rep. Gerry Connolly, D-Va., who sponsored all three bills. “This bipartisan legislation would provide a mechanism for agencies to get ahead of the curve and help reduce challenges facing every agency chief information officer, or the CIO. The MGT Act will authorize significant investment to retire those vulnerable, large-scale legacy systems, affecting multiple agencies. Under the guidance of an IT modernization board, agencies will now be able to request loans to facilitate those modernization acts.”

The widespread support for the MGT Act has enabled it to move quickly through the legislative process: the bill was introduced on Sept. 13, and passed through committee markup within the same week.