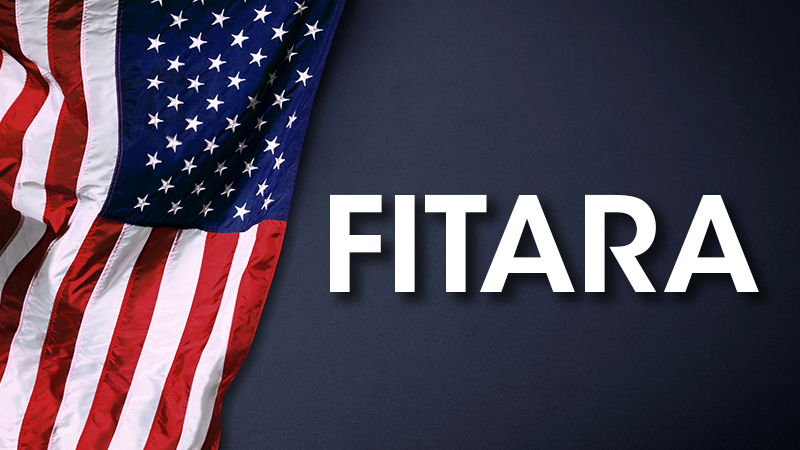 While yesterday’s hearing held by two House Oversight and Government Reform subcommittees was a mostly upbeat affair given the better grades earned by several Federal agencies on the committee’s latest FITARA scorecard, committee members also grilled witnesses about impediments that stand in the way of agencies implementing a key aspect of the MGT (Modernizing Government Technology) Act.

The MGT Act, which became law late last year as part of a defense authorization bill, allows agencies to use IT modernization savings to create working capital funds that in turn can support further modernization efforts. The MGT adoption issue came up during the hearing as one of the FITARA scoring categories that many agencies have room to improve, including the Department of Health and Human Services which got a “C” in the MGT category in the latest scorecard.

Committee members showed obvious frustration that one of the key tenets of the MGT Act–fostering formation of agency working capital funds that can then be used by CIOs to finance modernization projects–has not been fully acted upon by many agencies.

Ed Simcox, chief technology officer and acting CIO at the Department of Health and Human Services, and Sheila Conley, the agency’s deputy chief financial officer–the only CFO Act agency officials testifying at the hearing–took the brunt of that frustration.

Rep. Will Hurd, R-Texas, chairman of Oversight’s Information Technology subcommittee, repeatedly asked why HHS had not implemented a working capital fund as MGT directs, and whether the agency had performed a legal analysis to back up its position that it doesn’t have authority to transfer money into such a fund–an authority that Hurd said the law does provide.

Conley agreed the MGT Act creates authority to use a working capital fund, but said that HHS needs to be provided with an “explicit transfer authority” to move money into such a fund.

“That is why we did the MGT Act,” Hurd replied, adding it was “frustrating” that any Federal agency would conclude the law does not create sufficient authority for them to act. He also complained that there was no agency general counsel on the witness list to explain the legal analysis underlying a reluctance to act.

Conley said the agency was relying on various sources, including Office of Management and Budget guidance, and offered to “put something in writing” from the agency’s general counsel to address Hurd’s questions. And she maintained that HHS was in “lockstep with the spirit and intent” of the MGT Act.

“Some bureaucrat is getting in the way” of the benefit of the MGT Act, said Hurd, who declared, “that’s nuts.” He asked for a response from HHS by next week.

He also offered that “our frustration . . . should not be taken as frustration with your part of the department.”

Rep. Gerry Connolly, D-Va., ranking member of Oversight’s Government Operations subcommittee, pursued the same line of questioning, saying that he echoed Hurd’s sentiments, and adding, “we are going to have to have those conversations with your attorneys.”

Connolly also said it was a “missed opportunity” to not have a Justice Department witness at the hearing, and added he was “disappointed” that a DoJ representative was dropped from the hearing “without consultation.”

“We will hear from them early in the new congress,” he pledged.

Rep. Mark Meadows, R-N.C., chairman of the Government Operations subcommittee, asked Conley to report back to the committee about how it was going to “fix” its MGT Act position, and added, “I want to make sure that we address this while it is current.”

Rep. Eleanor Holmes Norton, D.-D.C., said she was “fascinated” with the idea of the working capital funds that would allow agencies to “disconnect” themselves from congressional appropriators and improve things like cybersecurity “without getting express authorization for it.” And she said she was “intrigued” by how such a “gift horse” has bene used only reluctantly by some agencies.

“I am very concerned that agencies … which relish freedom are not taking advantage of this,” said Rep. Holmes Norton, who also asked for a legal opinion on the issue.

Simcox testified that HHS fully supports the MGT Act and the importance of projects that it can further including updated cybersecurity technologies and shifts to cloud services.

Regarding agency progress on data center optimization efforts, Connolly noted broad agency success in reducing their total data center count, and emphasized that the goal is to “close them, and move to the cloud,” and thus generate savings that can fund MGT Act-authorized working capital accounts.

Agencies that are slow to deal with data center optimization requirements are leaving savings “on the table,” he said, and added the committee did not want to “sweep this part of FITARA under the table.”

Carol Harris, director of IT Management Issues at the Government Accountability Office, and a witness at the hearing, agreed “there is still quite a bit of progress that agencies can make” on data center optimization. She also agreed “there is money left on the table if agencies sweep this under the rug and don’t make it a priority.”

“We can do better and will continue to make progress” on data center optimization, said Simcox.

On the broader subject of continued committee oversight of FITARA and how agencies implement that law, the MEGABYTE (the Making Electronic Government Accountable by Yielding Tangible Efficiencies) Act, and the MGT Act, committee members pledged to continue to carry that torch after control of the House shifts to the Democrats in January.

Enthusiastic oversight of Federal agency IT issues, “will not end with the passing of the gavel,” said Rep. Meadows. “We are taking it seriously,” he added.

“We are helping other authorizing committees and appropriators understand the importance of this,” he continued. “Now they understand it . . . I am committed to making sure the resources are there that rewards the fine work that some of you are putting forth,” he said.

Rep. Connolly stated, “I assure you in the new Congress we are going to be really diligent to make sure that implementation is followed through.” He added, “I hope by now . . . we have put to rest the idea that we are going to pass a bill and consider our work done.”

He also said that FITARA grades were not meant to be a “scarlet letter” on the backs of agencies, but are designed to be an analytical tool to reward progress “and to prod future progress.” The FITARA scorecard, he said, allows agency CIOs to go to their bosses and say, “we don’t want these kinds of grades anymore, and here is what we can do.”