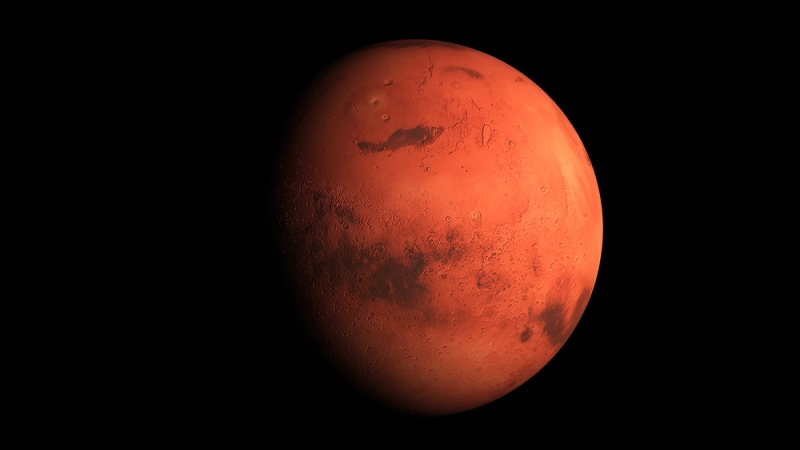 Over the course of 24 months, six tech companies will build a habitat suitable for humans to live in on Mars.

The National Aeronautics and Space Administration (NASA) announced Aug. 9 that the agency had selected six companies to participate in Next Space Technologies for Exploration Partnerships-2 (NextSTEP-2), which challenges companies to create ground prototypes for subsequent missions to Mars. Phase 1 of NextSTEP, which began in late 2014 and ends this month, involved concept development for this project.

The selected companies are Bigelow Aerospace of Las Vegas, Boeing of Pasadena, Texas, Lockheed Martin of Denver, Orbital ATK of Dulles, Va., Sierra Nevada Corporation’s Space Systems of Louisville, Colo., and NanoRacks of Webster, Texas.  A team of civil servants, support contractors, and advisers from various offices at both NASA headquarters and several field centers analyzed the companies’ proposals. The selected companies have 24 months to design their prototypes.

The NextSTEP program is not the first time that many of these companies have worked with NASA. Bigelow Aerospace, Boeing, Lockheed Martin and Orbital ATK worked on Phase 1 of the NextSTEP program. Crusan said that these companies will not have a competitive edge in Phase 2 because of their previous work with NASA. He stated that these four companies were subjected to the same submission and evaluation processes as the two other proposing companies.

In addition to working on Phase 1, Lockheed Martin served as the primary contractor for NASA’s Orion Multi-Purpose Crew Vehicle, the agency’s first spacecraft designed for long-duration exploration in deep space. According to Bill Pratt, program manager for Lockheed Martin’s NextSTEP contract, the company’s work with Orion placed it in a good position to participate in this program. He said he was not surprised when NASA selected Lockheed Martin, as the company has experience with both robotics and the agency itself.

“When you think about what we’ve developed under Orion, to me, it’s really no surprise,” Pratt said. “We have a unique view.”

One of the major challenges associated with creating a human habitat in deep space is building a structure that can shield astronauts from radiation. Pratt said that, on the International Space Station (ISS), the Earth’s magnetic field protects people from radiation. On Mars, there is no such deflection.

Another challenge he mentioned was supplying the habitat with enough resources to ensure crew autonomy. He said there is a delay in communication to Mars, as messages have to travel a long way before they reach Earth. In addition to stocking the habitat with sufficient life support provisions and service equipment, Pratt stated that astronauts will also need to be trained on how to be more autonomous.

“They can’t just push a button and get back to Earth,” Pratt said. “We send thousands of commands to ISS every day. We can’t do that with this.”