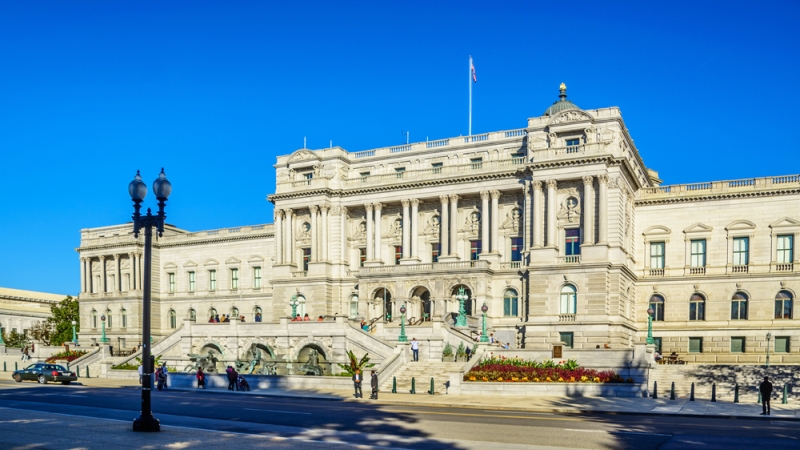 Bernard Barton, chief information officer of the Library of Congress, is challenging American coders to bring the centuries-old information stored by the library into the digital era.

The challenge, which will launch later this year, asks coders to submit ideas for modernizing the public’s access to the Library of Congress’ data. Barton, who made the announcement at the 2017 Legislative Data and Transparency Conference on June 27, said the goal is to improve understanding of the legislative process.

“It’s the 21st century, and society benefits every day from new technology, new generations of users, and new interpretations of the data surrounding us,” Barton said. “Social media and mobile technology have rewired the flow of information, and some may say it has even rewired the way our minds work.  So then, what might it look like to rewire the way we interpret legislative data?”

The Library of Congress will begin collecting applications in the next few weeks, and the submission window likely will remain open for six months. Once an applicant is approved by a technology panel, the House of Representatives, and the Senate, he or she may work with any legislative data that is open for public use.

“The sets of data involved in this challenge are core to a legislative process that is centuries old. It’s the source code of American government,” Barton said. “An informed citizenry is better able to participate in our democracy, and this is a very real opportunity to contribute to a better understanding of the work being done in Washington. It may even provide insights for the people doing the work around the clock, both on the Hill, and in state and district offices.”