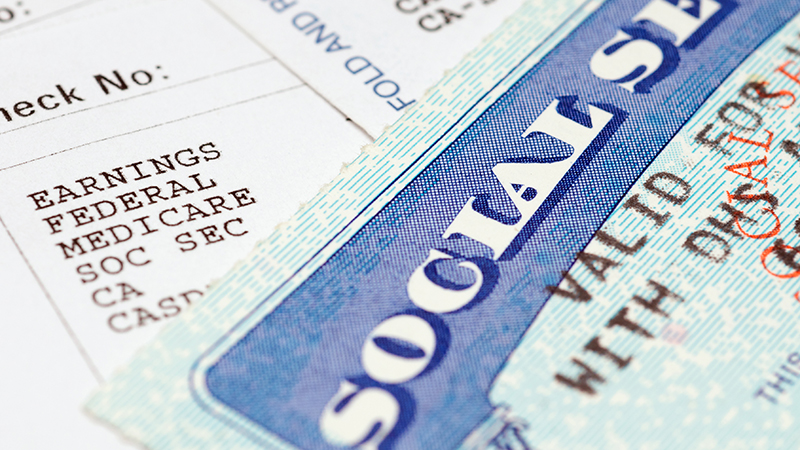 Rob Klopp, the CIO of the Social Security Administration, had been asked by the Trump administration to remain in the post temporarily to provide continuity at a critical time for the agency. In January, Klopp announced the launch of the Disability Case Processing System 2—the first part of a massive modernization effort at SSA.

Although the length of his transition stint was unclear, Klopp cleared it up last week in a LinkedIn post.

Klopp joined SSA as chief technology officer in January 2015, and assumed the role of CIO the same year. He came to government from multiple stints as a consultant for Silicon Valley startups. In his blog, Database Fog Blog, he describes himself as “a somewhat schizophrenic data warehouse expert.”

Although career Federal employees fill the gap when a political appointee leaves office, many have voiced concern about the high number of key technology positions that remain unfilled two months into the new administration.