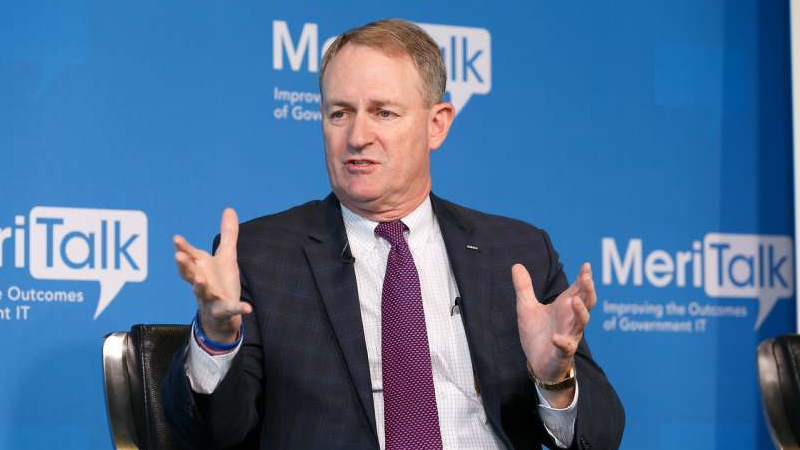 John Felker, a 30-year Coast Guard veteran and a vital force in building mission capabilities of the Cybersecurity and Infrastructure Security Agency (CISA) over the past several years, said he plans to retire from government service on Sept. 25.

Felker has led CISA’s Integrated Operations Division (IOD) since last year, and was director of the National Cybersecurity and Communications Integration Center (NCCIC) from 2015 to 2019.

He explained at a MeriTalk event last year that his mission in standing up CISA’s OID has been to integrate operations of the agency’s three primary component organizations in order to produce better cyber threat data intelligence, including inputs from the Continuous Diagnostics and Mitigation (CDM) programs implemented by Federal agencies.  He said OID’s mission was “to make sure that we do things in an integrated way.”

“In almost 37 years of experience that includes the Coast Guard, the private sector, the NCCIC and CISA, these past several years have been some of the most exciting, interesting, rewarding and challenging for me,” Felker said in announcing his retirement plan.

“That our team was able to perform so well and deliver on mission while creating a new organization, is a testament to the ability, creativity and positive attitude of the tremendous men and women with whom I’ve had the pleasure to serve,” he said. “With all that’s gone on, all the long days and hard work, I could never thank each of them enough for their professionalism and their willingness to look at things in new, imaginative and different ways. In these and more, they have performed superbly! It’s been a privilege and an honor to serve our nation with each of them!”

Felker continues as a Senior Fellow at the McCrary Institute for Cyber and Critical Infrastructure Security at Auburn University.