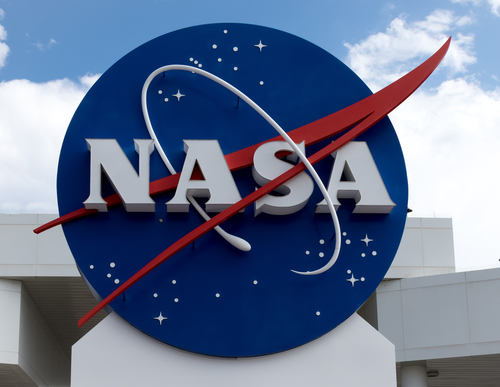 Federal employees have greater job satisfaction for the first time in four years, and the National Aeronautics and Space Administration remained the top Federal agency to work at, according to the Partnership for Public Service’s 2015 Best Places to Work in the Federal Government.

The primary factor influencing Federal employee satisfaction and commitment is effective leadership. In 2015, the score for senior leaders remains low but it improved 1.4 points to 43.8 after dropping three points in 2014, the Partnership said.

The Partnership identified the top Federal agencies in its Best Places to Work report.

4. National Endowment for the Humanities

More than 70 percent of Federal organizations saw their employee satisfaction and commitment scores increase in 2015, according to the Partnership, compared to only 43.1 percent in 2014 and 24 percent in 2013.

While the government-wide Best Places to Work score increased to 58.1, it is still well below the private sector, the Partnership said. According to Sirota, a survey research organization, the 2015 satisfaction rate for private sector employees is 76.7.

The Best Places to Work rankings include 391 Federal agencies and their subcomponents, which represent 97 percent of the Federal executive branch workforce.

The Partnership for Public Service produced the report with consulting firm Deloitte.