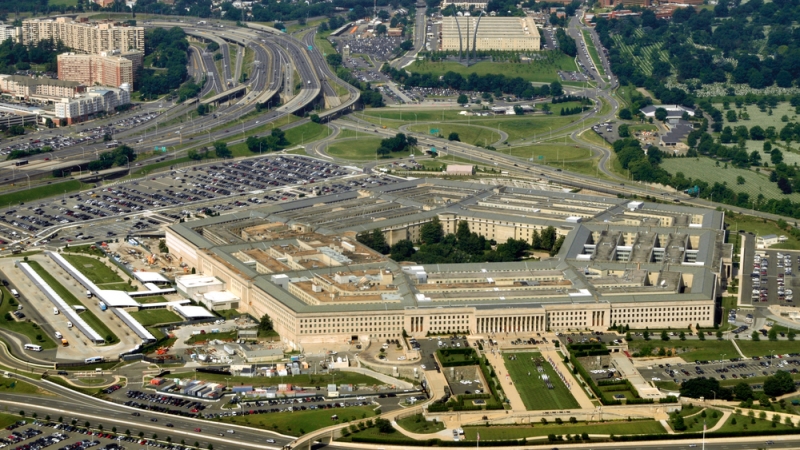 The first group of “Responsible AI Champions” in the Department of Defense (DoD) has completed a nine-week program led by Alka Patel, head of AI ethics policy at the department’s Joint Artificial Intelligence Center (JAIC).

The program’s objective, according to its website, is to introduce people to the role of ethics with AI, and operationalize the department’s AI Ethical Principles adopted earlier this year

“We intentionally strived to make this an experiential learning process for the cohort rather than a lecture series,” Patel told MeriTalk. The group of 15 people from across the JAIC included individuals from areas such as HR, acquisition, planning and budgeting, and Missions, she said.

The goal, according to Patel, was to engage the individuals in thinking about the AI Ethics Principles through the lens of their respective jobs as well as the organization’s broader mission.

“This accomplishment marks an inflection point for the JAIC and DoD AI adoption,” said JAIC’s Acting Director Nand Mulchandani, of the cohort’s training completion, in a July 8 blog. “This group will also be able to inform policy decisions.”

Mulchandani said in May that the department began inserting the AI Ethical Principles into request for proposals.

JAIC’s first director Lt. Gen. John “Jack” Shanahan, who left the JAIC earlier this year and will retire from the military next month, called training the department on AI “a journey of five to 10 years.” He said creating an AI curriculum for the department is “one of the cornerstone projects” over the next year.

“The intent is to scale this effort across the DoD,” said Patel, of the pilot program. The JAIC website states that “the goal is to further build out the curriculum.”

“We owe it to the American people and our men and women in uniform to adopt AI principles that reflect our nation’s values,” Mulchandani said. “The Responsible AI Champions pilot is foundational to this effort.”