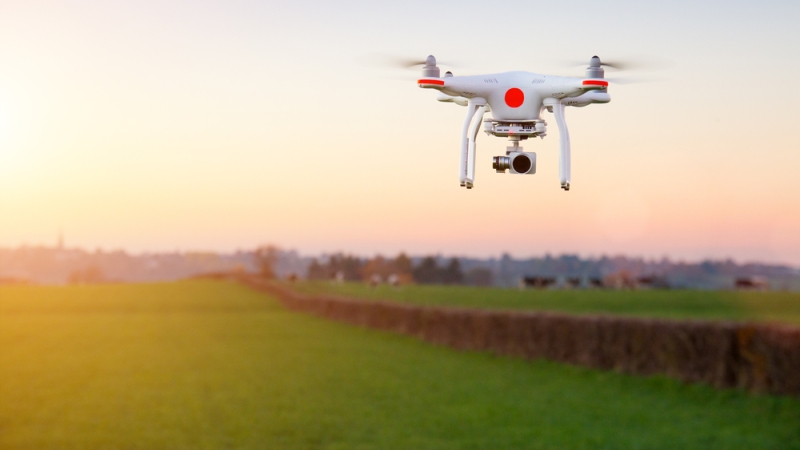 Mark Bathrick, director of the Interior Department’s Office of Aviation Services, spoke today at the Brookings Institution about his agency’s use of unmanned aircraft systems (UAS) including cost savings that the technology makes possible, and the future of airspace regulation as drone technologies continue to advance.

On the data front “we are able to get more persistent sending with better resolution,” Bathrick said. “We take that data and analyze it and can be transparent about it, because we record it through the use of unmanned aircraft systems.”

Interior has improved safety for its employees by using UAS instead of personnel for more dangerous missions, such as “inspecting dams by putting an engineer over the side of the road,” Bathrick added.

For the savings element, Bathrick said the agency saved $14 million in operational savings in 2018 by substituting UAS for manned aircraft.

“I know our entire fleet [of] over 670 drones in the Department of the Interior costs less than many of the singled-manned aircraft,” he said. “There’s training savings, there are maintenance savings with over 20,000 flights, and I think we’ve had 10 mechanical failures. Those 20,000 flights are very reliable.”

But along with those evident benefits, Bathrick said the U.S. needs to start rethinking how it considers airspace use. Current airspace rules were crafted for traditional flight technologies, and the rules need to be reviewed to accommodate future technology change including for urban air mobility applications, he suggested.

On the cybersecurity front, Bathrick said that instead of banning certain UAS technologies, government agencies to establish secure standards and requirements around UAS and drones, and then collaborate with industry to ensure they are meeting those standards.