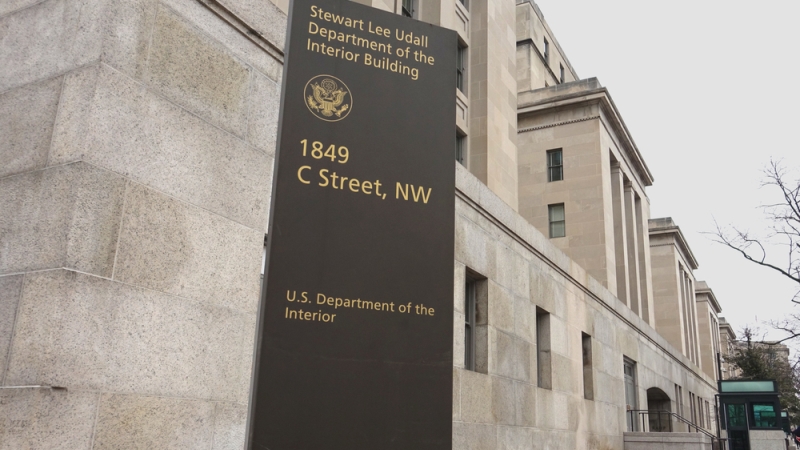 The Department of the Interior has selected CenturyLink for a task order to provide network services and IT modernization solutions through the General Services Administration’s Enterprise Infrastructure Solutions (EIS) program.

The task order has a combined maximum value of $1.6 billion, with 11 one-year options that run through 2032, CenturyLink announced.

The Interior Department has more than 65,000 employees, 280,000 volunteers, and 2,400 operating locations, CenturyLink said.