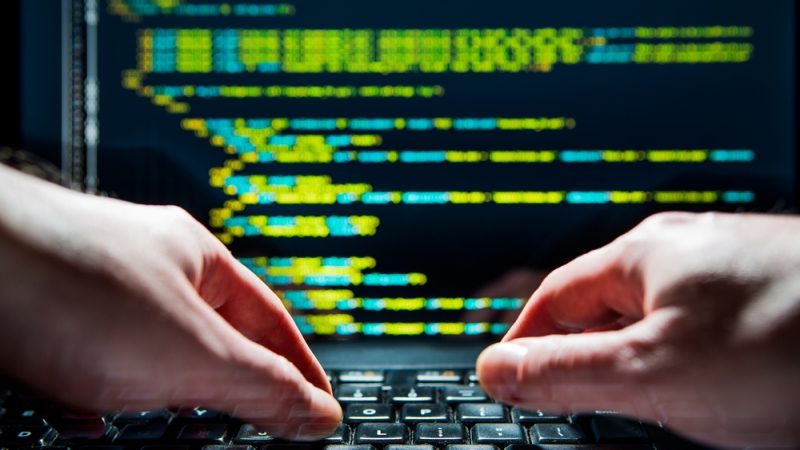 Representatives of the intelligence community said that they want the surveillance powers outlined in the Foreign Intelligence Surveillance Act (FISA) to be renewed without amendment or sunset clause this year.

Section 702 of FISA gives the National Security Agency the ability to conduct surveillance on foreign persons without obtaining a warrant from the FISA court. The NSA is not allowed to target U.S. citizens. Congress hasn’t found any intentional abuse of Section 702 by the intelligence community.

Paul Morris, deputy general counsel for operations for the NSA, said that giving the law a sunset clause, a date on which it would expire, would negatively affect the work that the NSA does. Morris said that the surveillance law needs continuity to ensure that NSA employees and Internet Service Providers that allow the agency to use their services are acting lawfully.

Sen. Dianne Feinstein, D-Calif., said that the FISA law should include an expiration date to give Congress the ability to review the law as technologies used to conduct surveillance change over time.

“Any reauthorization should have a sunset provision and without it, it would not have my support,” Feinstein said in a Senate Judiciary Committee hearing on June 27.

Even though the NSA recently stopped collecting upstream data, where U.S. citizens were found talking about foreign targets, the senators were concerned about whether the new procedures will last.

“If our targets start acting differently we may decide to reinstitute ‘abouts’ and having a statutory restriction would make that difficult,” Morris said.

Sen. Lindsey Graham, R-S.C., asked if he should be concerned about his private conversations falling into the hands of the Democratic party.

“You shouldn’t be concerned,” said Bradley Brooker, acting general counsel of the Office of the Director of National Intelligence.

Sen. Patrick Leahy, D-Vt., expressed concern about the FISA court’s findings that the NSA showed an “institutional lack of candor.” Sen. Sheldon Whitehouse, D-R.I., asked the intelligence agencies to put together a document for Congress that explains how the agencies police the misuse of section 702, because Congress doesn’t currently know the process by which the agencies monitor their own behavior.

The intelligence officials said that they have made efforts to count how many U.S. persons’ data are incidentally collected but they don’t think it’s possible to determine an accurate number. Brooker said that the NSA staff would have to spend time away from monitoring threats to count the data and that they would have to participate in additional identity verification, which could further harm the privacy of citizens.

“I think we can come up with an estimate,” Franken said.

Morris told senators that section 702 has been successful in deterring cyberattacks. Morris made public for the first time that in 2016 the NSA stopped a state-sponsored smartphone application from causing cyber vulnerabilities by pulling it off the marketplace.

“These tools must evolve to the technological landscape and the terrorist threats we face,” Grassley said.