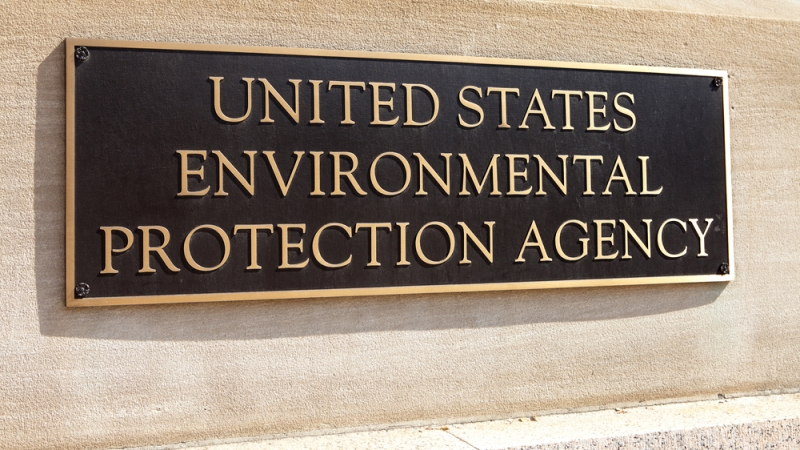 The Environmental Protection Agency (EPA) is leaving millions of dollars on the table and putting sensitive information at risk, according to the agency Inspector General’s (IG) Semiannual Report to Congress. The report, released today, highlights 114 recommendations from the IG that EPA has yet to implement, with the IG saying the monetary benefits of the unimplemented recommendations total $860 million.

In its initial report, the IG recommended that EPA work with the Compass Financials service provider to establish controls for creating and locking administrative accounts, as well as work with the service provider to develop and implement a methodology to monitor accounts with administrative capabilities. Both recommendations have a planned completion date of September 30, 2021.

Integration and Use of Cloud Services

The EPA has two unimplemented cloud services recommendations. In a report from 2015, the IG found that the EPA “is not fully aware of the extent of [the Office of Water’s] use of cloud services, and thereby is missing an opportunity to help make the most efficient use of its limited resources regarding cloud-based acquisitions.”

To correct that, the IG recommended that the agency “develop and implement an approved system authorization package (i.e., a risk assessment, System Security Plan and Authorization to Operate) and perform annual security assessments for the Permit Management Oversight System application” used by the Office of Water. In the initial report, the IG noted that while EPA agreed with its recommendation, the agency didn’t “provided sufficient information to allow us to determine whether their intended actions would satisfy the intent of our recommendations.” The planned completion date for the recommendation was May 31, 2016.

The IG found in a 2015 report that EPA personnel with oversight responsibilities for contractor systems weren’t aware of the EPA’s information security procedure requirements–meaning that contractors were not conducting the required annual security assessments, did not provide security assessment results to the agency for review, and did not establish the required incident response capability. This lack of awareness could have come with a hefty price tag had the EPA’s systems been compromised. “Without the required security controls, data breaches costing from $1.4 million to over $12 million could have occurred,” the 2015 report explained.

In a 2009 report, the IG raised security concerns regarding how EPA manages access and separation of duties with its Integrated Financial Management System (IFMS).

Regarding managing access to the IFMS,  the IG said the “EPA needs to improve internal controls over IFMS users’ accounts to: (a) ensure users cannot process financial transactions that could result in theft of funds, (b) establish user accounts consistent with the authorizing official’s approval, and (c) terminate users’ system access when no longer needed.”

The IG again stressed the possibility for fraud and corruption when discussing the importance of separation of duties. Saying that without well-documented policies in place, a lack of separation of duties “can lead to individuals being able to perpetrate and conceal irregularities,” the IG said in the 2009 report.