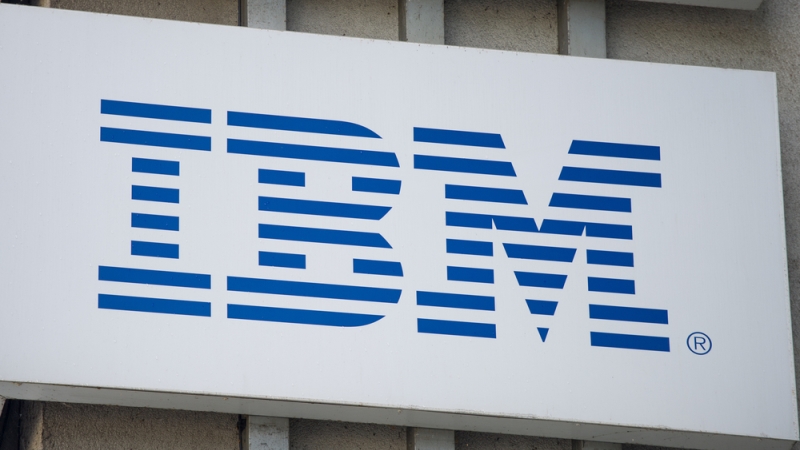 IBM this week released its new mainframe, IBM z14, which offers encryption for 100 percent of user data and achieves the highest level of government security standards currently on the market.

IBM z14 earned a Federal Information Processing Standardization (FIPS) level 4 and plans to increase its level of security to a level 5 when the technology is finalized. The mainframe will be made available in mid-September and IBM is working with the Federal government to integrate this technology into its IT strategies.

“In our Federal government we are threatened every day and we fall prey to massive data breaches,” said Bob Merkert, vice president of systems software at IBM Federal. “This product is the only product that can secure all the data all the time.”

Agency systems that grow quickly make it difficult for chief information officers to secure all of their data. IBM’s product can encrypt all of the data at 5 percent of the cost depending on the size of the agency. IBM z14 can also decrease the time it takes to encrypt large amounts of data.

Merkert said that most encryption systems on the market are added to networks as an afterthought, which degrades the performance of the networks.

“Most encryption products on the market are after-market products,” Merkert said.

IBM’s encryption system is built into the mainframe so that it operates at top functionality.

Merkert said that IBM z14 benefits large agencies in particular because of the ability of the system to notify relevant employees of new data. For example, when the military finds out that a particular chicken farm issued a recall because of salmonella, IBM’s product will send a notice to the chain of employees who deal with shipping the chicken and feeding military personnel, so that no one will get sick from potentially infected chicken.

Merkert said that IBM z14 is also able to send notifications to employees’ cellphones when the employees receive their paycheck. This will benefit military personnel in particular because they won’t have to worry about whether their families are receiving money while they are overseas.

IBM’s mainframe is compatible with any type of cloud environment.

“The cloud is really important,” Merkert said. “A product like this can operate in public, private, hybrid, on-prem. It doesn’t matter where it is.”

IBM also provides an encryption key management system for the government to extract protected data when needed. If the agency uses a cloud platform, the cloud provider would have access to the encryption key.

“It can and will be very restricted because it is the keys to the kingdom,” Merkert said.