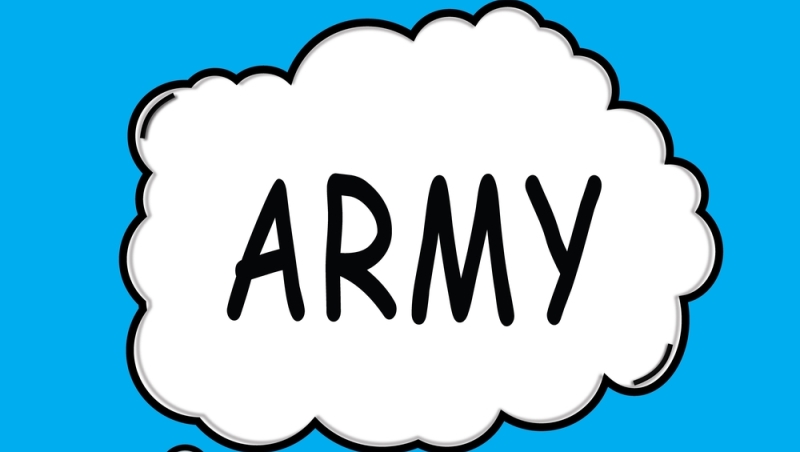 IBM announced on Wednesday that it had been awarded a cloud solution contract by the U.S. Army potentially worth $62 million over five years, to build, manage, and operate a cloud for the Army’s Redstone Arsenal in Alabama.

“With this project, we’re beginning to bring the IT infrastructure of the U.S. Army into the 21st century,” said Lt. Gen. Robert Ferrell, U.S. Army CIO. “Cloud computing is a game-changing architecture that provides improved performance with high efficiency, all in a secure environment.”

IBM earned Defense Information Systems Agency (DISA) Impact Level 5 (IL-5) authorization in February, enabling it to manage controlled but unclassified information, and is expected to reach IL-6 by the end of the year, which will authorize the company to work with classified information up to the “secret” level.

“Clients today are increasingly looking at the cloud as a pathway to innovation,” said Sam Gordy, general manager of IBM U.S. Federal. “This IBM cloud solution will provide the Army with greater flexibility and will go a long way toward mitigating, and, in some cases eliminating, the security challenges inherent with multiple ingress and egress points.”

IBM will also be providing the Army with Infrastructure-as-a-Service solutions to use computing power on an as-needed basis, and the Army is expected to begin migrating applications to the private cloud within the first year.