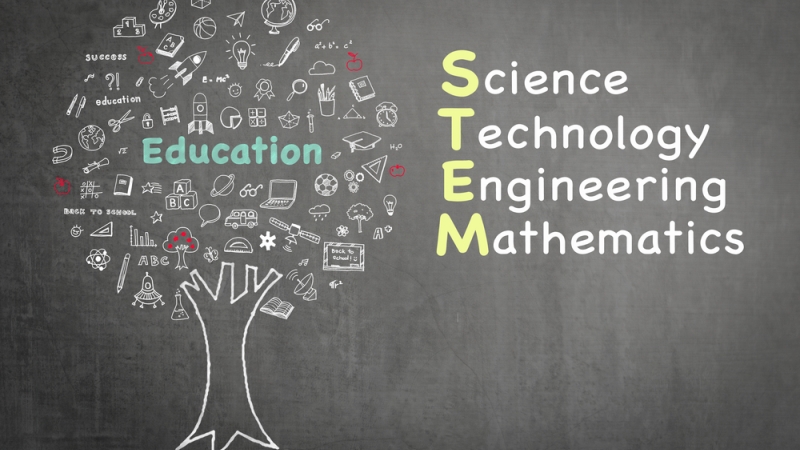 After President Donald Trump signed a computer science education memorandum on Sept. 25, IBM called for Congress to continue the push for better STEM education by renewing a bill to increase technical education standards.

Trump’s memo mandated that Secretary of Education Betsy DeVos provide $200 million per year in grants for science and technology education to strengthen STEM programs in schools, and to add computer science to the curriculum in K-12 schools.

IBM said that Congress should reauthorize a 2006 bill that would provide an increased focus on the academic achievement of technical education students, strengthen the connections between secondary and postsecondary education, and improve state and local accountability. This act by Congress would coincide with the White House’s focus on improving STEM education.

“The next logical step in preparing workers for new-collar jobs is for the Senate to take up and quickly pass the reauthorization of the Carl D. Perkins Career and Technical Education Act,” an IBM spokesman said.  The spokesman urged Sen. Lamar Alexander, R-Tenn., the chairman of the Senate Committee on Health, Education, Labor and Pensions, and ranking member Sen. Patty Murray, D-Wash., “to take this action to improve our students’ access to education aligned with skills needed to be successful in today’s work environment.”

IBM has been a leader in rethinking the methods of teaching technology skills to students with its Pathways in Technology Early College High Schools (PTECH).

IBM’s PTECH in New York City combines a high school and college program, which ensures that each student receives an associate’s degree within six years. Students earn a high school degree and an associate’s degree in applied science (AAS) from New York City College of Technology. Ginni Rometty, chief executive officer of IBM, said that there will soon be 100 schools that follow this method across the country.

Students at PTECH complete an internship with IBM or one of its partners during their third year of high school. After their third year, they’re eligible to take at least one college course. IBM said that it gives PTECH graduates first priority for its entry-level jobs.

IBM published a report on how educators could build similar schools, which said that 59 percent of the American workforce has at least some college education compared to 28 percent 40 years ago. Each community college dropout costs New York City more than $17,000 each year. PTECH was able to increase the rate of community college graduation by 10 percent.

PTECH is 67 percent male and 33 percent female. The students who were accepted to the school had to show interest by attending a school fair or parent meeting. They weren’t screened or tested prior to admission.

“IBM’s PTECH educational model already is bringing these ambitions to reality,” an IBM spokesman said. “PTECH schools combine the best of high school, community college, and career-oriented skills education to prepare more American students for success in college and new-collar careers, where a bachelor’s degree is not always required.”