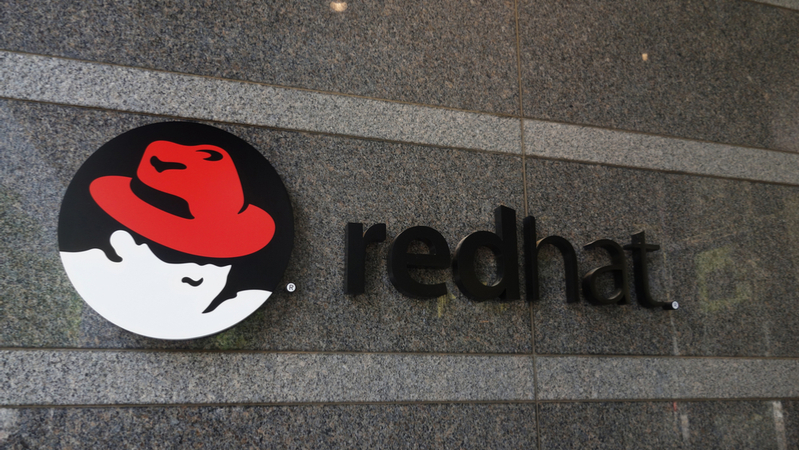 IBM announced on Sunday it agreed to buy software maker Red Hat for $34 billion.  The deal requires approves from shareholders and Federal regulators, and is expected to close in the second half of next year. IBM said it will operate Red Hat as a “distinct unit” within its Hybrid Cloud team. Ginni Rometty, IBM’s CEO, said the Red Hat acquisition will make IBM “the world’s #1 hybrid cloud provider.” She continued, “Most companies today are only 20 percent along their cloud journey, renting compute power to cut costs . . . The next 80 percent is about unlocking real business value and driving growth. This is the next chapter of the cloud. It requires shifting business applications to hybrid cloud, extracting more data and optimizing every part of the business, from supply chains to sales.”