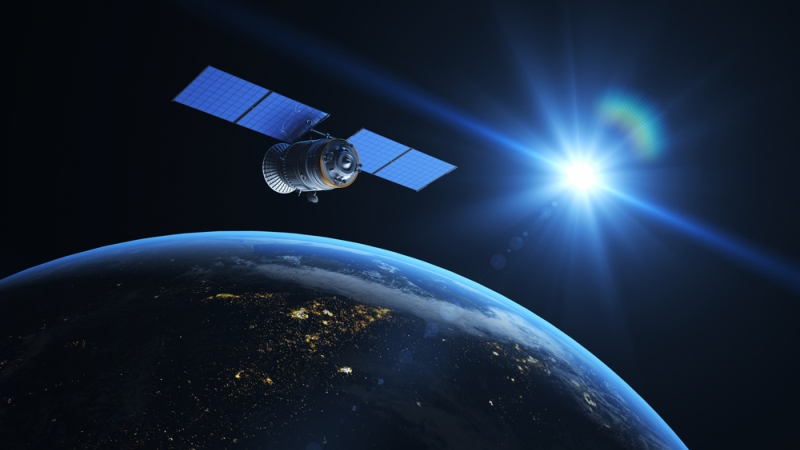 The Intelligence Advanced Research Projects Activity (IARPA) is upping the ante in automated analysis of satellite images, offering $100,000 in prizes in a competition designed to spawn breakthroughs in imagery analysis.

IARPA, which operates within the Office of the Director of National Intelligence, has invited the machine learning and data science communities to take part in the Functional Map of the World Challenge, developing algorithms capable of identifying functions in a variety of satellite data, including overhead and ground-based images coupled with other factors such as elevation, geography, surface geology, and cultural information, IARPA said. Satellite images present unique challenges for machine learning systems trying to analyze them. Unlike, say, photos of people on Facebook, in satellite images, houses might look upside-down, and cloud cover can change the appearance of objects on the ground. Images also aren’t fixed.

The challenge began accepting entries in September and will close at the end of this month, after which IARPA will select the top 10 algorithms and test them against a hidden data set. In February, the top finishers will demonstrate their work at an event in Washington, and prizes will be awarded.

The Department of Defense and the National Geospatial-Intelligence Agency (NGA) have made a priority of automating the analysis of satellite images and other data because of the burden that the massive amounts of collected data–expected to grow exponentially in the coming years–places on human analysts. In addition to data from government-owned satellites, NGA also gets images from commercial satellite. Digital Globe, which supplies commercial images to NGA, collects about 70 terabytes a day. Under a contract signed this year with San Francisco-based Planet for commercial imagery, NGA will get imagery from 25 regions, including the Middle East, Asia, Africa, and the Americas.

Analysis of that data is still largely a manual operation, which is why NGA Director Robert Cardillo has set a goal of automating 75 percent of the workload. He said earlier this year that, in five years, NGA could have a million times more geospatial data to sort through and, in 20 years, would need 8 million more analysts to do the job with their current methods.

IARPA’s competition might not immediately solve all of NGA’s problems right away, but it could produce a good start. The $100,000 in prize money might not seem like a lot in the scheme of things, but similar competitions have helped move technology innovation forward in the past. The Defense Advanced Research Projects Agency’s first Grand Challenge in 2004, for instance, hosted 15 robotic vehicles attempting to navigate a 142-mile course in Nevada.  The best of the bunch made it all of 7.5 miles, but something had gotten started. The next year, five vehicles out of 195 entries finished a 132-mile course. Subsequent challenges saw better results. Today, we have self-driving cars as a result of some of the technologies and participants in those early challenges.