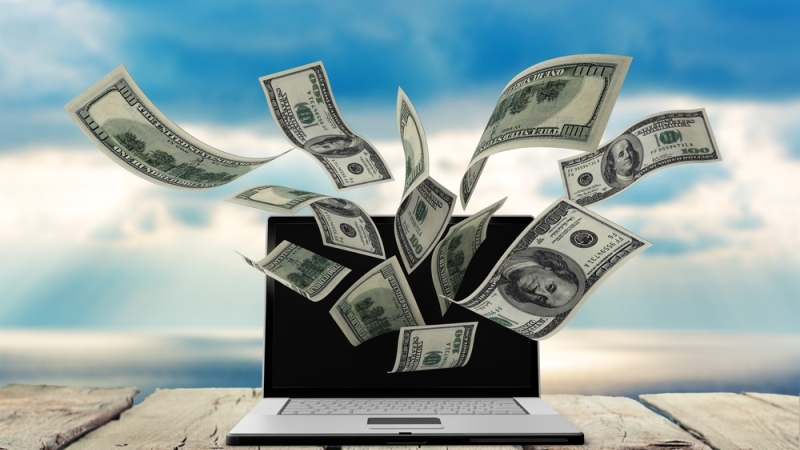 Rep. Will Hurd, R-Texas, said that he plans to track the IT modernization working capital fund, which will come from his Modernization Government Technology Act, on the FITARA scorecard.

Hurd said that he hopes that MGT will be signed within the National Defense Authorization Act (NDAA) in mid-December. Congress is going to conference in the language of NDAA, which includes MGT. Hurd said that he wants to keep the language for MGT the same and get the bill signed before the end of the year.

Once MGT is passed, agencies will be able to pull money from a central working capital fund to modernize their legacy IT systems. MGT would give agencies a $250 million fund to use in order to modernize their IT infrastructures. Once agencies have saved money by using new technologies and cutting maintenance costs, agencies would be expected to pay the money back.

“Some agencies will be able to take advantage of this. Some will not,” Hurd said at George Washington University on Sept. 29.

Hurd said that he would like to see IT modernization funds for each agency as well. For now, agencies will have to rely on the central MGT fund.

“You can secure the cloud,” Hurd said. “We should be transitioning to it as quickly as possible.”

Hurd said that those who still don’t trust or understand the cloud need to “get up to speed.”

Hurd also introduced legislation in July that offers a plan to use technology to build a “smart” wall along the southern border of the United States. The Secure Miles with All Resources and Technology Act, or SMART Act, would cost on the high side a solution of $500,000 per mile, which is under the $24.5 million per mile price tag of the government’s fiscal year 2018 wall money request, according to estimates from Anduril Industries, a Silicon Valley-based defense technology company.

“We should be using the latest technology to distinguish between a bunny rabbit and a person crossing the border,” Hurd said.

Hurd responded to criticism that this technology will be difficult to secure, saying that the industry and government need to follow basic cyber protection practices.

“Being able to secure a sensor network across the border is not an unbelievable challenge,” Hurd said.