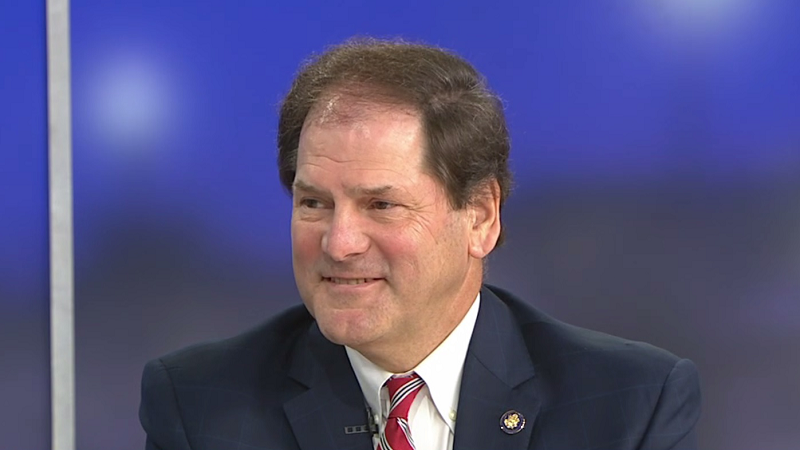 Irv Dennis, chief financial officer at the Department of Housing and Urban Development (HUD), on Thursday described HUD’s plan to use the largest-awarded sum from the Technology Modernization Fund (TMF)–including timelines for rollout and repayment–in an appearance on Government Matters.

HUD won $20 million through the TMF, the largest sum from the $100 million central revolving capital fund authorized by the Modernizing Government Technology (MGT) Act. When Federal CIO Suzette Kent announced the three initial winners on June 7, HUD’s project was simply listed as a “mainframe application migration acceleration.” This week, Dennis provided more clarity on the planned use of the funding.

“When you look at the IT systems at HUD, they’re very dated, they’re aged, they’re complicated,” he said. “We’re not changing our applications with these funds. This is $20 million, it’s a two-year effort, and it will be a great start to modernizing our IT.”

While the applications remain the same, the mainframe is getting lifted into a cloud environment, he said, calling the two-year effort a “stage process” with “various milestones through it.” Dennis said HUD has chosen Microsoft as its cloud vendor and will use a mixture of Federal employees and contractors to implement. He also gave details on the repayment process which he said was “similar to a loan.”

“We will take the $20 million and repay it back over a five-year period with the savings,” the CFO said, while adding those savings may be realized in about half that time. Dennis said the project will save about $8 million a year, allowing HUD to generate payback funds in just two-and-a-half years, with the potential for even greater returns.

“Phase two, we’re putting together an IT modernization transformation plan, working with the CIO and myself and hopefully coming up with an IT transformation that will change the applications to make them more efficient as we go on,” he said.

Dennis, who is six months into his tenure at HUD, said that formalized IT modernization–which HUD has not yet fully developed–is part of a broader plan for remedying the financial situation at an agency with a “number of issues.”

“IT will play a very significant role,” he said. “As we put together a finance transformation, the IT transformation will be critical.” Dennis said the lines of support and communication needed to achieve these transformative goals are open, and that HUD is working to “break down some of the walls,” incorporate the CIO into C-suite discussions, and ensure a “good working network amongst the leadership team.”

Agencies still can win $55 million in remaining MGT funding provided in the Omnibus spending bill for fiscal year 2018. But TMF funds for next year currently sit in congressional limbo. Emily Murphy, head of the General Services Administration, came to House appropriators in April to request $210 million for the fund in FY2019.

The House Appropriations Committee reduced the figure to $150 million, though still providing a $50 million improvement on FY 2018 funding. In the Senate, appropriators currently have FY 2019 TMF funding at zero, as they await more information from the Trump administration about projects that have received TMF funding approval as well as those in the pipeline.