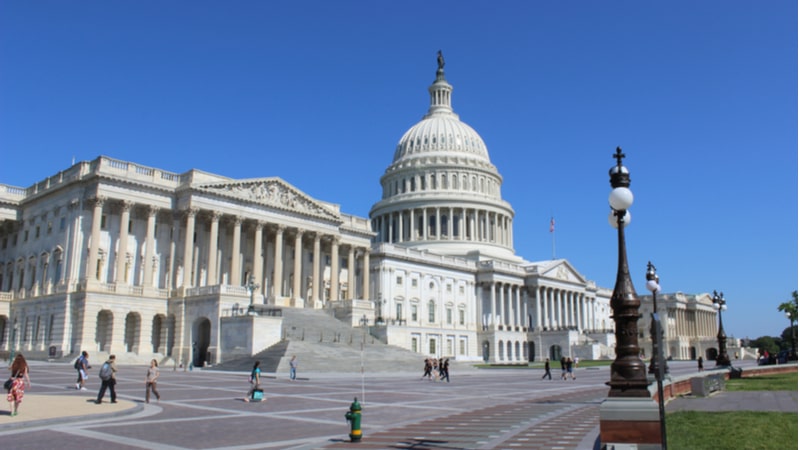 While the House and Senate approved their versions of the annual defense funding bill in July, the top Republican on the House Armed Services Committee said this week that a conference report from House and Senate negotiators that settles differences between the bills won’t likely be produced until after the November elections.

“It’s not one provision that prevents us from getting a conference report done,” said Rep. William “Mac” Thornberry, R-Texas, chairman of the House Armed Services Committee, speaking at the Defense News Conference on Sept. 9. “It’s the times that we are living in,” he said.

“We should be able to get a conference report pretty quickly after the election,” Rep. Thornberry said of the National Defense Authorization Act (NDAA). Last year’s NDAA was not signed into law until December 20.