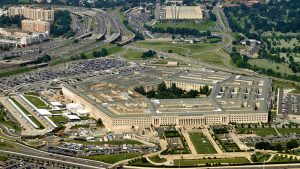 Weeks after the Department of Defense announced additional mid-band spectrum would be available for industry use, the department is circling back to industry requesting more information on spectrum sharing. […] 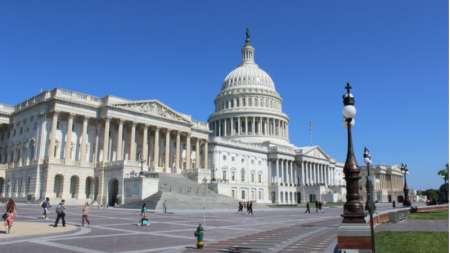 While the House and Senate approved their versions of the annual defense funding bill in July, the top Republican on the House Armed Services Committee said this week that a conference report from House and Senate negotiators that settles differences between the bills won’t likely be produced until after the November elections.