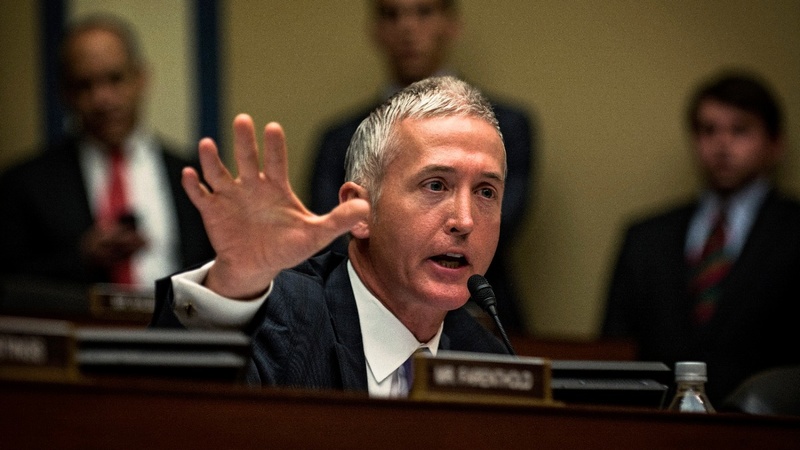 Reps. Tom Rooney, R-Fla., Trey Gowdy, R-S.C., Jim Hines, D-Conn., and Terri Sewell, D-Ala. are the cosponsors of the legislation, which was also introduced in the Senate in March. The bill is gaining support in the upper chamber of Congress with new co-sponsors, although it remains in the Senate Rules Committee after having had a hearing on June 20.

“Hostile foreign actors have attempted and will continue to attempt to undermine the fundamentals of our democracy by attacking our electoral process,” said Gowdy in a statement. “It is our responsibility to take every precaution necessary to safeguard our elections and ensure no vote count is ever interfered with.”

Under the Secure Elections Act, the Department of Homeland Security (DHS) would take primary responsibility for sharing threat information and cybersecurity incidents with state and local authorities. The bill also authorizes DHS to provide grants to modernize systems that are identified as vulnerable, replace electronic voting systems that do not have optical scanners, and reimburse states for the inspection of paper ballots.

“Today’s bipartisan bill takes a huge step forward by providing election officials with the resources and information they need to keep our democracy safe,” said Sewell.

Election security remains top of mind across the Federal government. The Department of Defense and the National Security Agency are offering assistance to combat interference, and House Democrats have offered their own package of bills to offer grants to state and local governments after the Russian influence campaign in 2016.

“Although the Russian government didn’t change the outcome of the 2016 election, they certainly interfered with the intention of sowing discord and undermining Americans’ faith in our democratic process,” said Rooney.

“This bipartisan legislation will ensure that the first line of defense–those on the frontlines of administering elections–have the information, modern equipment, financial resources, and Federal support needed to protect our elections,” said Himes.