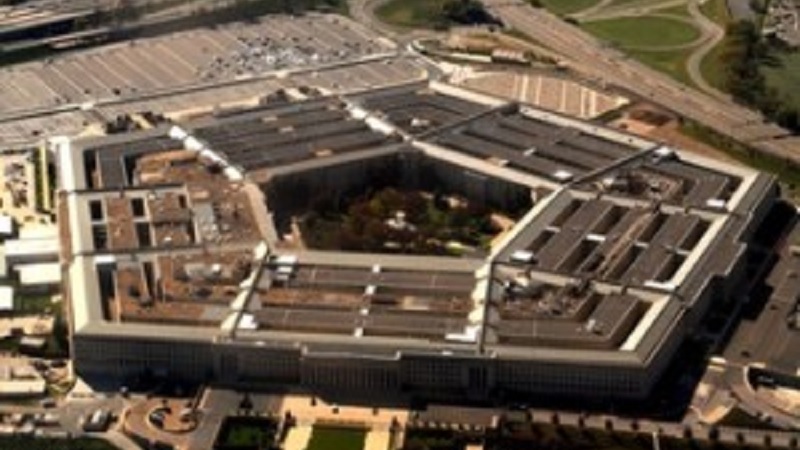 Smith submitted the letter to Deputy Defense Secretary and Defense Chief Financial Officer David Norquist the same day Acting Defense Secretary Patrick Shanahan and Chair of the Joint Chief of Staff Joseph Dunford faced a barrage of questions from committee members about the transfer during a national defense budget hearing before the House Armed Services Committee.

“The committee does not approve the proposed use of Department of Defense funds to construct additional physical barriers and roads or install lighting in the vicinity of the United States border,” Smith said in the letter.

But since the transfer of money was a result of President Trump’s declaration of a national emergency on the southern border, it is unclear what impact the House committee may have on denying the movement of money.

However, after Smith warned Shanahan and Dunford yesterday that the Pentagon might lose funding reprogramming privileges in the future for failing to consult the congressional Armed Services and defense Appropriations committees, the letter is likely to create tension as the House moves forward in allocating the Defense Department’s budget