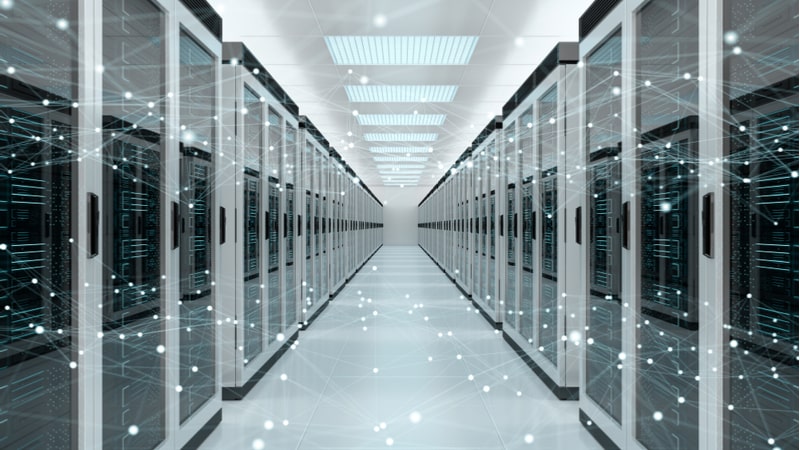 With aging infrastructure standing in the way of IT modernization efforts, the Centers of Excellence (CoE) effort at the Office of Personnel Management (OPM) is looking to stabilize the existing mainframes at OPM before replacing them.

The General Service Administration’s (GSA’s) Technology and Transformation Services (TTS) released a request for information on July 10 as part of the CoE effort to stabilize OPM’s mainframe infrastructure – the first step on the agency’s modernization journey. Comments are due by July 15.

The draft RFQ notes that OPM’s mainframes that run background investigations and retirement service applications are nearing the end of their lifespan, and need to be upgraded to keep the current workloads running while OPM decides how to modernize and replace the existing hardware.

TTS and OPM are looking for a contractor to set up mainframe infrastructure for failover purposes. The RFI notes that OPM is still deciding whether to outright purchase infrastructure, lease the machines, or do a combination of both.

“What is most important is that the workflows associated with these mainframes operate without any lapse in service, but after ensuring that, OPM is hoping to lay the foundation for the future of their IT infrastructure,” GSA noted in a press release.