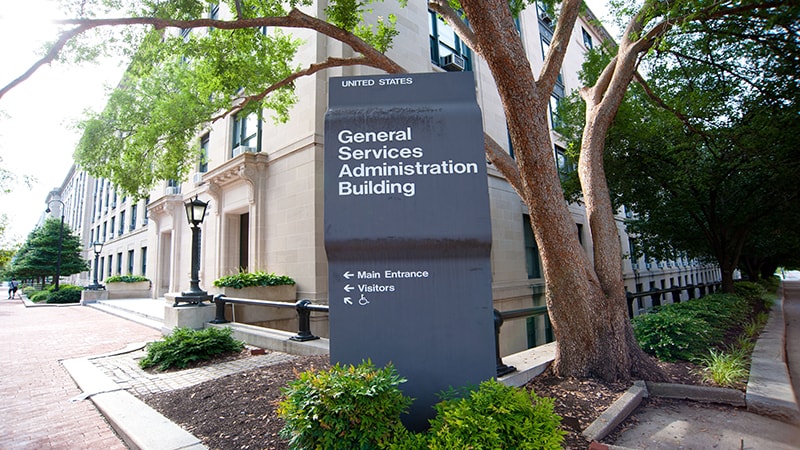 After finding evidence of unfair price comparisons, higher pricing, and undue influence from an employee, the inspector general for the General Services Administration (GSA) recommended that the agency cancel the IT Schedule 70 contract of consulting firm McKinsey in a report released July 23.

The report found that a division director of the Federal Acquisition Service (FAS) improperly handled the contract by reassigning McKinsey’s Federal Supply Schedule contract renewal to himself and awarding contract rates above what the company initially proposed. These increased prices led the inspector general to estimate that GSA customers could pay an additional $69 million over the contract extension’s lifespan.

The audit also found that the division director “manipulated the GSA Pricing Tool to skew the price analysis,” “overestimated weekly rates for McKinsey competitors,” and “incorrectly claimed cost savings despite the substantial increase in government costs.”

The report recommends cancelling both contracts and reviewing all FAS contracts with team-based pricing, along with additional controls to avoid undue influence from FAS staff.

“We have received the OIG’s report and are in discussions with GSA,” a spokesperson for McKinsey told MeriTalk.