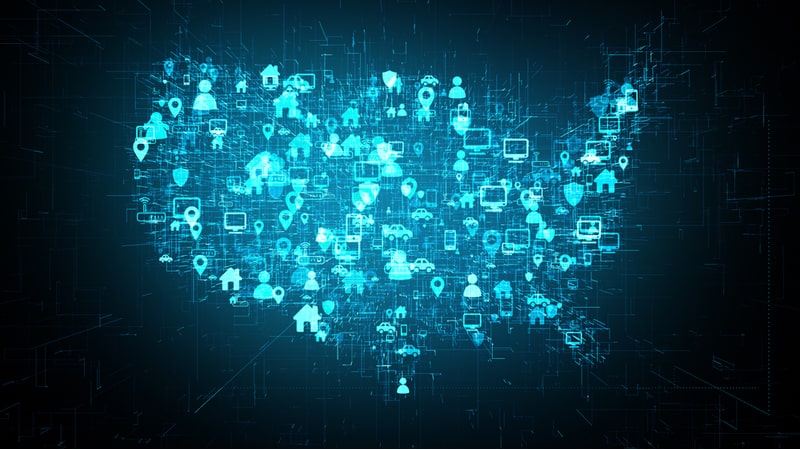 The bicameral State Cyber Resiliency Act (S. 1065) was introduced in the Senate by Sens. Mark Warner, D-Va., and Cory Gardner, R-Colo., and in the House by Reps. Derek Kilmer, D-Wash., and Michael McCaul, R-Texas. The legislation would authorize the Department of Homeland Security (DHS) to operate a grant program for states looking to implement better cybersecurity and recovery measures. To distribute the funding, a review committee would be created. The legislation says the review committee would include people recommended by the NGA, the National Association of State Chief Information Officers, the National Guard Bureau, the National Association of Counties, and the National League of Cities.

Sponsored by Sens. Gary Peters, D-Mich., and Rob Portman, R-Ohio, the State and Local Government Cybersecurity Act, is intended to strengthen cybersecurity coordination between the Department of Homeland Security (DHS) and state and local governments. The Act would “would encourage national cybersecurity watchdogs to share information regarding cybersecurity threats, vulnerabilities, breaches and resources to prevent and recover from cyber-attacks with states and localities who are increasingly targeted by bad actors,” according to the bill’s cosponsors.

The State and Local Cybersecurity Improvement Act, which cleared the House Homeland Security Committee on Feb. 12, would authorize a new grant program based out of DHS to address cybersecurity vulnerabilities on state and local government networks.