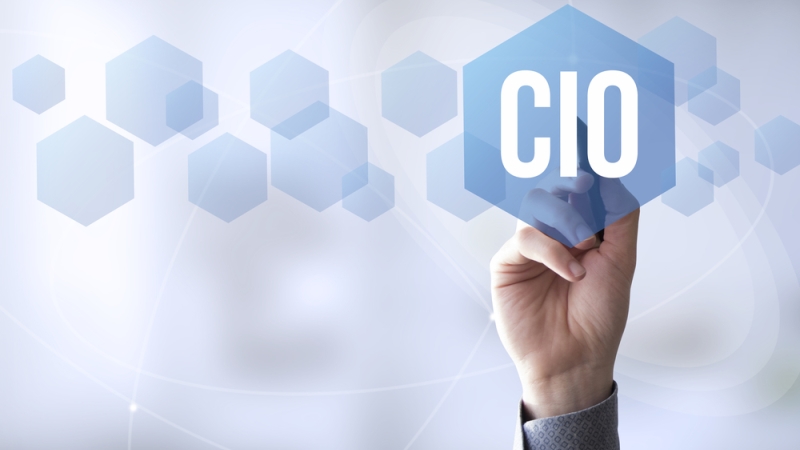 The Information Technology and Innovation Foundation released a report on ways to support innovation in the Federal government, including establishing a chief innovation officer (CINO), even though the White House still  hasn’t nominated a chief information officer.

President Donald Trump’s administration could task the chief technology officer (CTO) with all matters of external innovation including drafting Federal policies and programs that drive innovation outside the Federal government, and create a new CINO, who would coordinate innovation within the government, the ITIF report said. The position of White House CTO is still vacant; however, Trump appointed Michael Kratsios, formerly chief of staff at Thiel Capital, to the role of deputy CTO in March.

The Federal government has been without an IT leader since former Federal CIO Tony Scott left in January. Since then, the Trump administration has been devoting a lot of time to technology issues through presidential adviser Jared Kushner’s Officer of American Innovation, and Director of Strategic Initiatives Chris Liddell’s American Technology Council. However, there is no one clear IT policy leader.

“Leading private-sector innovators have organized innovation efforts. Not only is this almost utterly lacking in the federal government, but federal agencies are insulated from these new practices and disciplines and new ways of thinking. Federal innovation efforts lack structure, and a mental model is missing in the federal government,” the report stated.

Liddell and Reed Cordish, special assistant to the president for intragovernmental and technology initiatives, who both came to government from the private sector, work together on some Federal IT priorities. The White House held a technology summit in June where 18 technology company CEOs talked about modernizing the government’s tech infrastructure and keeping its computers safe from cyberattacks. Several White House officials attended the summit including Kushner and Rob Joyce, cyber coordinator for the White House and former National Security Agency official.

Trump’s cybersecurity executive order, which was signed in May, pushed some of the accountability for agency cybersecurity posture onto agency heads, which brought even more eyes to the issue of Federal IT.

“It really focused on the way that cybersecurity is an underpinning for the national security, economic security, and health of the nation,” Joyce said at Tenable’s GovProtect Conference in June.

ITIF said that institutional factors will make or break innovation within Federal agencies.

“Having top leaders better understand and care about the process of innovation and how to apply it to their work will help, but we believe that structural factors play a much more important role in limiting and enabling innovation,” the ITIF report said.

ITIF said that along with establishing a Federal CINO, the Federal government should require agencies to incorporate an innovation component into strategic plans, create an innovation ideas panel within the Office of Management and Budget, and identify core processes that could benefit from innovation. The Federal CIO and CINO would be able to take the lead on some of these new priorities with assistance from agency CIOs, chief technology officers, and potential chief innovation officers.