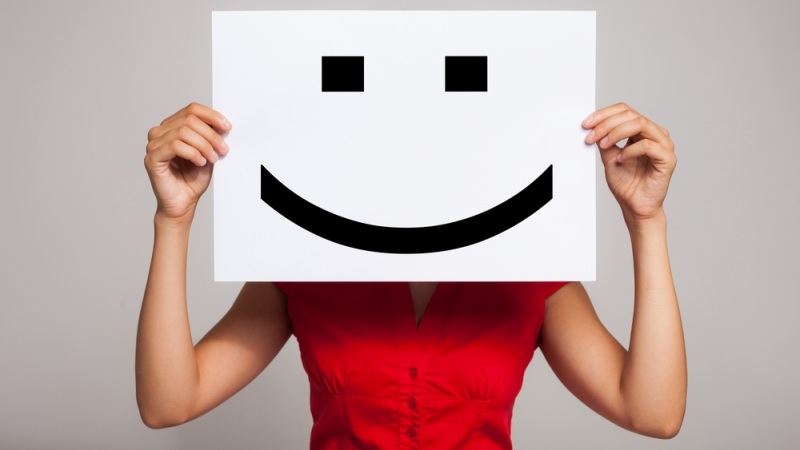 There are wide discrepancies in satisfaction among Federal employees at various agencies, and Congress wants to know why.

“We don’t have a culture of performance recognition in government,” Max Stier, president and CEO of the Partnership for Public Service (PPS), told the Committee on Oversight and Government Reform Hearing on April 27.

NASA for the fourth year in a row was ranked No. 1 among large agencies as the best place to work in government, according to the 2015 Federal Employee Viewpoint Survey. The Department of Homeland Security (DHS) did not fare as well, keeping its last place ranking.

Angela Bailey, chief human capital officer at DHS, insisted that “everyone does not hate coming to work at DHS.” She emphasized the agency’s focus on leadership and concerted effort to listen to employees.

Rep. Mick Mulvaney, R-S.C., wanted a more specific answer. “Everyone says the same thing, now at NASA, DOL (Department of Labor), and HUD (Department of Housing and Urban Development), it’s actually working, they made it a priority and listened to the people.…When is it actually going to work?”

Rep. Mark Meadows, R-N.C., asked DHS to address the low rankings and report back with a plan in the next 120 days.

So what can DHS and other agencies focus on to improve employee engagement and moral? Leadership, recognition, and listening were the three top focus areas to reach the “best place to work” status.

“Ninety-six percent of Federal employees surveyed are willing to put in the extra effort necessary to get the job done,” said Meadows. Stier agreed, saying that employees are connected to their agency’s missions. The larger issue is their views on leadership and the lack of resources needed to do their jobs well.

DOL–the most improved agency–created “Leading at Labor,” a leadership training program, after employees made the suggestion. Sydney Rose, chief human capital officer at DOL, continued to describe “an emerging leaders program, which gives people who have aspirations toward leadership roles at the department a chance to start acquiring some skills in that direction.”

Improving leadership across agencies comes down to recognition. “You have to differentiate between performers and non-performers,” said Connolly.

Many agencies referenced hosting town halls to hear employee grievances and overall views on work. Rose stated, “We’re not just listening, but we’re doing as a result of the listening.” Agencies need to act faster on feedback, or risk losing top employees.

Lastly, it’s not just about improving morale at each individual agency, but improving governmentwide morale. Bailey stated, “NASA believes we need to work together to leverage what’s working well across all Federal government agencies.”

Collaboration and communication is necessary to improve agency rankings and overall employee engagement.