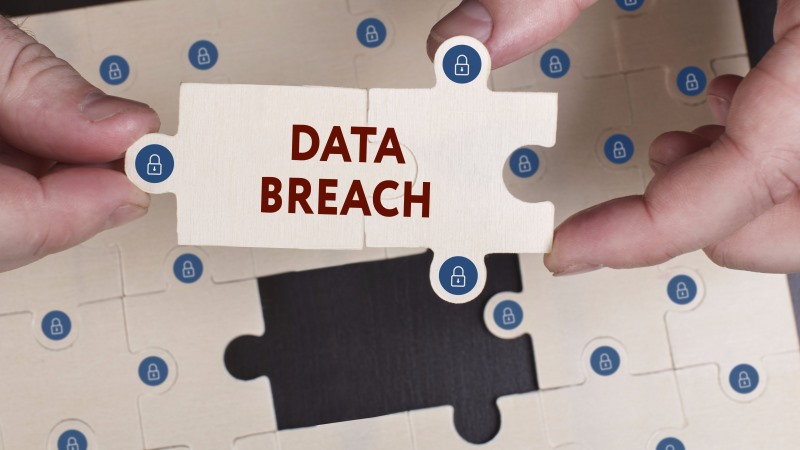 The Government Accountability Office found that the Office of Personnel Management’s cybersecurity posture is still lacking after the major hack of the agency in 2015.

Since the data breach, OPM has taken steps to secure its most sensitive systems, but:

“Until OPM completes implementation of government-wide requirements, its systems are at greater risk than they need be,” the GAO report said.

“Until such a procedure is clearly defined and documented, OPM will have less assurance that the security controls intended to protect OPM information maintained on contractor-operated systems are sufficiently implemented,” the GAO report said.

GAO recommended that OPM should: