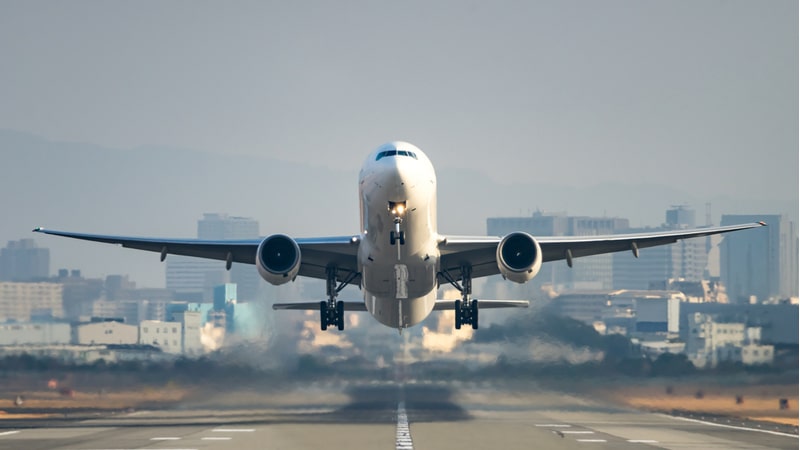 The Government Accountability Office (GAO) found that the Federal government does not collect data on airline IT outages, leading to limited insights into how IT outages impact travelers, according to a report released June 12.

The report, requested by Sen. Maria Cantwell, D-Wash., found that the Department of Transportation (DOT) and the Federal Aviation Administration (FAA) both have oversight of airlines and their operations, but neither collect information on IT outages. GAO was able to identify 34 outages from 2015 to 2017 using other sources, but noted the lack of data hindered deeper insights.

“No government data were available to identify IT outages or determine how many flights or passengers were affected by such outages,” GAO found. “Because of limited data, information about how passengers have been inconvenienced from outages is largely anecdotal.”

Using outside sources, GAO found that 85 percent of IT outages have led to flight delays and cancellations. While the report was unable to calculate exact costs for passengers impacted by the delays, previous research suggests that IT outages can have a strong impact.

“FAA analysis of two of the IT outages that caused over 800 flight disruptions found that the number of delays or cancellations resulting from these outages was on par with or worse than those caused by severe weather in the same months the outages occurred,” GAO found.

While the report made no recommendations, DOT officials “did not see a need for additional reporting requirements on flight delays and cancellations caused by airline IT outages given the effects of such events are not unique,” the report states. GAO found that IT outages account for less than one percent of consumer complaints.