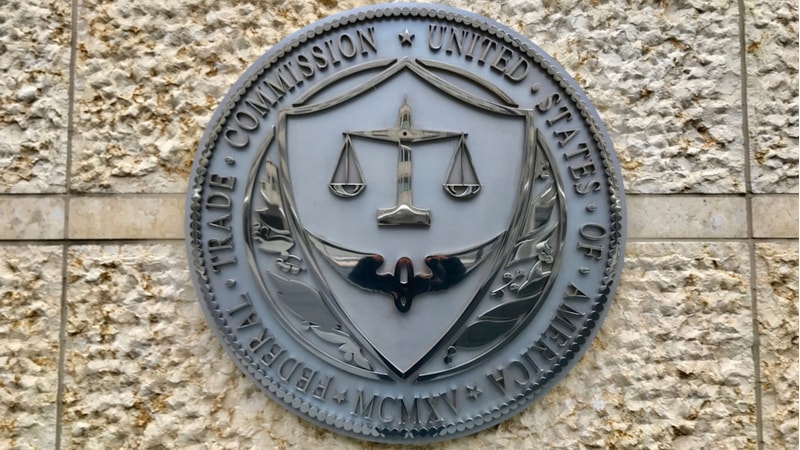 FTC mentions its $5 billion fine given to Facebook for violating its 2012 FTC privacy order, which is the largest consumer privacy penalty to date. It also highlighted a “$170 million penalty levied against YouTube and Google for alleged violations of the Children’s Online Privacy Protection Act (COPPA).

In addition to the privacy work, FTC reported making strides in data security during 2019. The agency wrote about the global settlement equaling up to $700 million with Equifax’s 2017 data breach.

“The FTC also continued its strong enforcement of the EU-U.S. Privacy Shield framework by bringing 13 cases in 2019 against companies that allegedly made false promises related to the Privacy Shield,” FTC wrote.

Other actions in 2019 that FTC highlighted include: