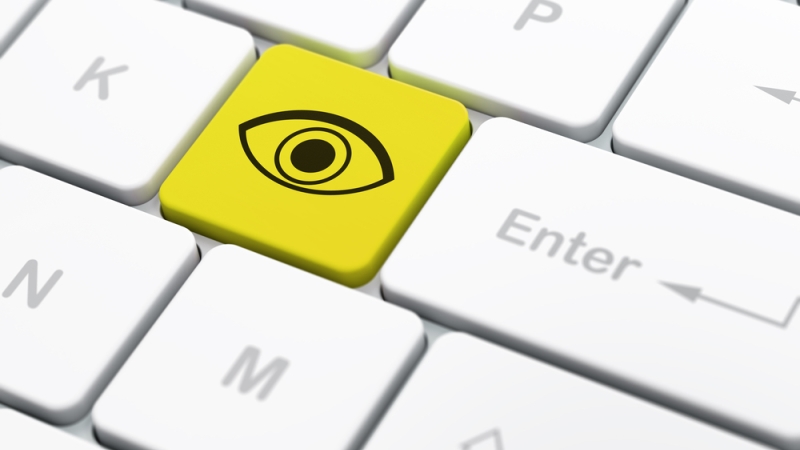 Advocates of the Federal Trade Commission’s stance on online consumer privacy are urging the Federal Communications Commission to delay the vote on new regulations in order to consider the consequences of the rules.

“Delay the vote,” said Nicol Turner-Lee, vice president and chief research and policy officer at the Multicultural Media, Telecom and Internet Council. “We need time to comprehensively think through these things.”

Under the FCC’s rules, Internet service providers would not be able to use consumer data to more effectively advertise products that they would be interested in. Netflix wouldn’t be able to suggest movies based on the other films and shows that consumers have watched, according to Jon Leibowitz, former chairman of the FTC.

Advocates of the FTC’s approach believe that the FCC rule should be grafted together to benefit consumers and allow more room for innovation.

“It’s unusual in Washington to have one agency disagree with another,” said Leibowitz. “It was very clear that the FTC had some fundamental differences with the approach that the FCC had taken.”

The FTC based its regulations on giving the consumer choice by enforcing a highly tailored opt-in approach to only sensitive data, such as health records, financial information, and data about children.

“ISPs do not pose a unique privacy risk relative to others,” said Nancy Libin, partner at Jenner & Block. “The proposed rules are inconsistent with consumer expectations.”

Turner-Lee said that ISPs could adopt a system where customers get discounts for service if they allow companies to use their data. Critics have argued that this system disenfranchises low-income households because they might not have the option to pay more money to keep their data private. However, Turner-Lee said that discounts for data would help low-income individuals because the benefits of targeted advertisements would direct them to cheaper goods and services that they need.

Sparapani said the agencies should stop trying to classify what constitutes sensitive data because anything that could potentially identify an individual is sensitive.

“We’ve made an absolute mess of this,” Sparapani said. “Really, this is the best we could come up with?”

Sparapani said that every company handles consumer data and shouldn’t be split up into categories based on privacy expectations.

“Here’s the reality. Every business that’s now out there is a data company,” Sparapani said. “There’s no such thing as a telecommunications company.”

The FTC argued that before the FCC decides to ramp up the privacy regulations in one industry, it must have evidence to do so.

“The FCC does not have the record to justify the proposed rules,” Libin said. “They’re on shaky ground going forward.”