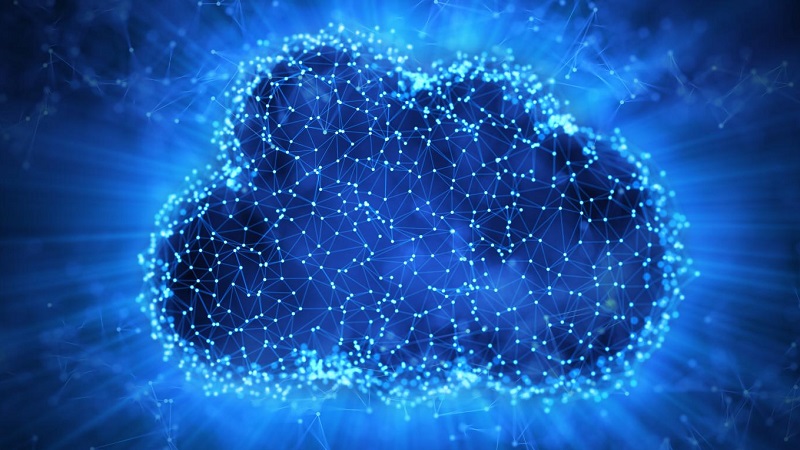 Former Google CEO Eric Schmidt urged lawmakers on Jan. 29 to consider action on several steps the U.S. could take to extend its technological leadership in the world and fend off tech competition from China, including expanding a National Science Foundation (NSF) program to connect agency-sponsored researchers to more cloud computing resources.

At a hearing of the House Science, Space, and Technology Committee held to discuss U.S. competitiveness in critical technologies, Schmidt talked about the CloudBank program launched by NSF last year to provide public cloud allocations and associated training to projects that belong to NSF programs.

As the committee discussed the importance of collaboration between government, industry, and academia in the U.S. competitiveness effort, Schmidt suggested that CloudBank “could expand into a nation-wide National Research Cloud.”

The former Google CEO – who now chairs the Defense Innovation Board and the National Security Commission on Artificial Intelligence (AI) Board – also offered up the following recommendations to boost U.S. tech competitiveness:

The concept of public-private-academic partnerships faced little in the way of obstacles at Wednesday’s hearing.

Rep. Eddie Bernice Johnson, D-Texas, chairwoman of the committee, acknowledged that the “objectives and constraints” of the public and private sectors differ, but that “joined together in effective partnership … the two sectors can leverage each other’s strengths and resources to advance shared goals.”