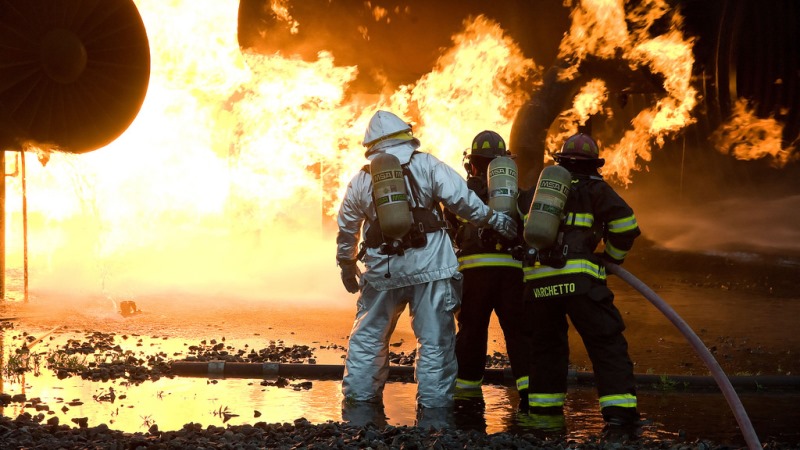 State and Federal representatives testified to the need for a first responder-only network and offered their support of FirstNet’s efforts during a recent Senate Commerce, Science, and Transportation Committee hearing.

“Following the communications failures that plagued recovery efforts during 9/11, and other national emergencies, including Hurricane Katrina, there was–and still is–a clear need for a reliable communications network to support the essential work of our public safety officials,” said Sen. Roger Wicker, R-Miss. “Such a network would improve coordination among first responders across multiple jurisdictions and enhance the ability of first responders to provide life-saving emergency services quickly.”

According to Curtis Brown, Deputy Secretary of Public Safety and Homeland Security for the Commonwealth of Virginia, his state became the first to opt into FirstNet due to efforts to improve emergency communication after the events of 9/11. In addition, he said that the varied populace and geography of the state made it particularly susceptible to a wide variety of emergency incidents.

“The geographic diversity of the mountains in the west and the 3,315 miles of shoreline along the eastern border creates the opportunity for many natural hazards. The entire state is vulnerable to hurricanes, tropical storms, and flooding, as well as the potential for tornadoes and earthquakes. The mountainous western portion of the state is susceptible to wildfires, and both the western and northern portions of the state experiences severe winter storms,” said Brown. “Virginia’s proximity to the nation’s capital, and the fact that it is home to many Federal agencies and more than two dozen military installations with the second largest military presence in the nation, make it a prime target for terrorist activity and cyberattacks.”

As of the hearing date, five states have opted in to FirstNet—Arkansas, Iowa, Kentucky, Virginia, and Wyoming.

“FirstNet and AT&T have delivered plans to each state three months ahead of schedule,” said Sen. Brian Schatz, D-Hawaii. “Five states have opted into FirstNet, and many are in the review process. We hope that our first responders learn more about the value of this network.”

Damon Darsey, assistant professor at the University of Mississippi Medical Center, said that his state’s need for first responder communications was also based on a recent state emergency: Hurricane Katrina in 2005.

“Mississippi covers 48,434 square miles and is home to 82 counties, 282 police departments, 82 sheriff departments, 725 fire departments with more than 12,000 fire personal, more than 10,000 certified law enforcement personal, more than 6,000 EMS paramedics and 90 hospitals,” said Darsey. “Reliable and coordinated communication across agencies and distance is essential if Mississippi is to succeed in responding to the public safety needs of our citizens.”

However, according to a recent Government Accountability Office (GAO) report, some states are still concerned about the incorporation of tribal concerns into the FirstNet process.

“As such, we recommended in our report that FirstNet fully explore tribal concerns and propose actions, as needed, to address those concerns,” said Mark Goldstein physical issues director at GAO. “FirstNet agreed with this recommendation and said that it will develop and adopt an organizationwide tribal consultation policy.”

In addition, rural access, cybersecurity, and user identity were primary concerns. Schatz said that he particularly worried over the cybersecurity of something that would be a part of the critical infrastructure of the nation.

Chris Sambar, senior vice president of AT&T, which received the contract last month to support FirstNet, said that they plan to “treat this network very differently than we treat our regular core AT&T networks. So we will be building a couple of things that differentiate a number of things.”

Sambar said devices will be screened, applications on those devices will be FirstNet specific and pre-vetted, first responders will be on an entirely separate, encrypted network, and FirstNet will have its own security operations center.

“We also found that both FirstNet and the PSCR have begun research and other efforts to help ensure the reliability, security, and interoperability of the network and address the challenges raised by stakeholders,” said Goldstein. “For example, in November 2016, FirstNet opened an Innovation and Test Lab at its technical headquarters in Boulder, Colo. According to FirstNet documentation, FirstNet plans to use—and allow AT&T to use—the lab to test public safety devices and applications before deploying them on the network.”