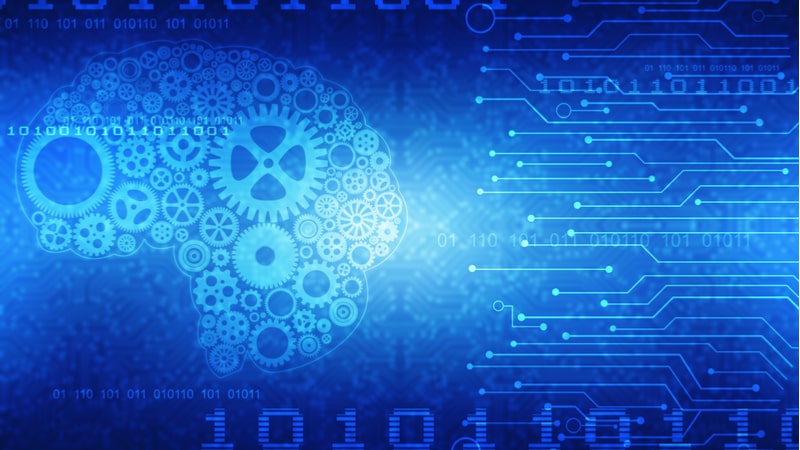 The report, underwritten by ViON and Dell EMC, is intended to examine “the steps and policies needed to prepare Federal agencies for the next era of artificial intelligence.”

After surveying more than 600 technical leaders, program officers, and other Federal employees, the GBC found data analytics/data science, cybersecurity, and financial management as the biggest AI priorities for Federal agencies.

“This research aligns with a powerful trend in our industry that favors fewer boundaries and more flexibility across the IT environment in order to support growing technologies like AI and analytics,” explained Rob Davies, ViON executive vice president of operations.

While government leaders believe that AI could help improve their service delivery and eventually lower costs, the survey found that Federal AI projects “trail other IT modernization efforts.” More than half (55 percent) of Federal respondents said their organization’s AI progress is “slower or much slower than other elements of their IT modernization.” The survey results again pointed to budgetary concerns and existing IT limitation for the reason why AI efforts are falling behind.