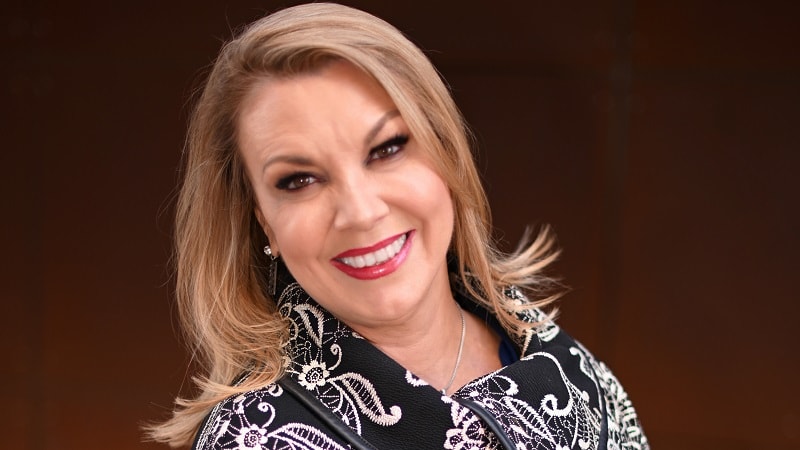 As Federal agency leaders look to modernize networks and provide better citizen services, they need to have a “Citizen First” mentality, rather than “Cloud First” or “Cloud Smart,” Claire Bailey, director of Federal, State and Local Mainframe Solutions at Compuware, told MeriTalk.

Bailey’s words echo those of Compuware’s CEO Chris O’Malley, who also highlighted the importance of having a citizen-first approach to modernization in an interview with MeriTalk early last year.

Compuware is a software company solely focused on mainframe computer systems, so it’s no surprise that Bailey believes mainframes play an essential role in modernization. Bailey, who was previously chief technology officer for the state of Arkansas before joining the private sector, explained that she sees a tremendous asset in mainframe technology and the taxpayer investment that has helped make it a solid and resilient technology on to serve the public on the Federal level.

She said that “mainframe doesn’t go down.” and even if it does, there are employees on hand who can restore it quickly.

Now that modernization is the name of the game for Feds, Bailey said the focus needs to be on improving citizen services. “What drives us at Compuware? Customer demand. What should drive government? Citizen demand,” Bailey said.

She further explained that the private sector is focused on profit maximization, but the Federal government needs to be focused on maximization of tax dollars and improving the citizen experience. That starts with having the right “Dream Team” that understands the applications being used, where the data is, and how everything integrates together. Once the team is assembled, it’s important to give them the tools they need to modernize and help them see how “their products impact citizens’ lives,” she said.

While many say that moving to cloud services is the key to modernization, Bailey cautioned Federal leaders to take a step back and more closely evaluate their options.

Bailey said she rejects the idea of the Cloud First strategy developed under the Obama Administration, and instead praised Federal CIO Suzette Kent for taking a more critical approach when determining what network infrastructure should move to the cloud and what should stay on premise.

“I think Suzette Kent is going to be recognized as one of our top Federal CIOs,” Bailey said. “She gets it. And that’s where I see the evolution, with her leadership and understanding of what the business drivers should be.”

“Rather than just having a ‘let’s moving everything to cloud’ approach, we see Suzette Kent saying ‘let’s be cloud smart,’” Bailey told MeriTalk. “Cloud First, do you think that is what a citizen cares about? No, a citizen cares about getting services as quickly as possible.” She said Federal leaders need to shift their perspective, stop focusing on business decisions, and instead focus on the citizen impact. This means stripping away the cloud-first mentality and instead focus on being cloud smart. Then, hopefully, Federal leaders can strip away the word “cloud” and instead focus on being citizen first, Bailey said.