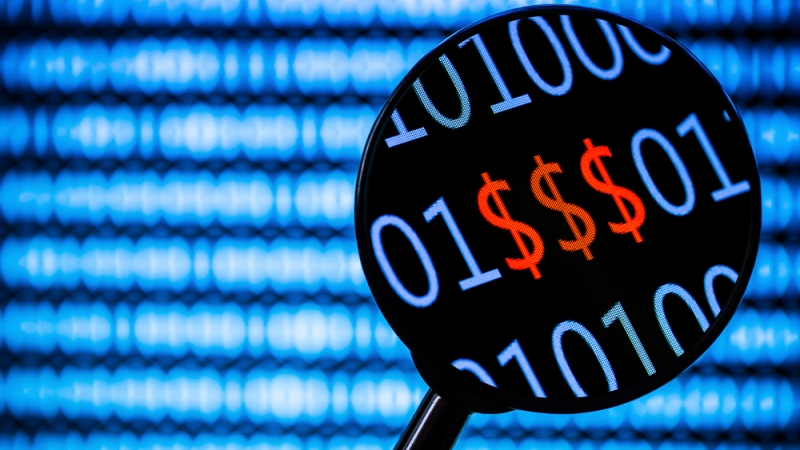 The Federal government is finding new ways to make Federal spending data more transparent to citizens by launching the Treasury Department’s Data Lab, and considering a bill that would add open data requirements to Federal grants.

The Treasury Department’s Data Lab hosts information on Federal spending accounts, government contractors, budget functions, and Federal employment. The source code for the site is available on GitHub and users can provide feedback to site administrators. The site uses data from USAspending.gov.

Rep. Virginia Foxx, R-N.C., also announced Sept. 27 that she would introduce the Grant Reporting Efficiency and Assistance Transparency Act (GREAT Act). The bill requires that the data be searchable and consistent with accounting principles.

“This bill will ensure the modernization of reporting by grant recipients, by mandating a standardized data structure for the information that recipients must report to Federal agencies,” Foxx said at the Data Foundation’s Data Transparency event.

The Federal government spends about $600 billion in grants. Foxx said that this bill will keep better track of the funds and that duplicative money isn’t being spent.

Under the Digital Accountability and Transparency Act (DATA Act) of 2014, Federal agencies were required to begin reporting their spending information to the Department of the Treasury and the Office of Management and Budget by May 9, 2017. These initiatives expand on the already collected data.

Matt Lira, special assistant to the president for innovation policy and initiatives, said that the Trump administration is interested in using the information on Federal government spending that will be made available through the DATA Act to inform decisions on how to reorganize the executive branch.

“If we can work together against different levels of expertise we truly can modernize the Federal government,” Lira said in April.