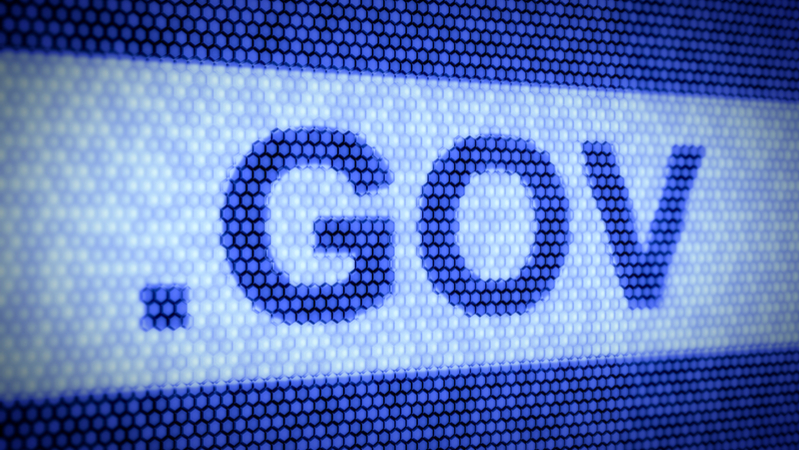 In its recent report, the Information Technology & Innovation Foundation (ITIF) surveyed almost 500 of the most popular Federal websites to assess website performance in terms of page-load speed, mobile friendliness, security, and accessibility. Unfortunately for Feds approximately 91 percent failed to perform well on at least one of the metrics analyzed.

In decades past, agencies just had to worry about designing websites for use on desktops–but that’s no longer the case. Increasingly, users are looking for information on the go and websites need to be mobile friendly. While private-sector websites have kept up with demand, many government websites haven’t. ITIF found that only 61 percent of Federal websites surveyed were mobile friendly. Issues ranged from technical specs being off to poor design choices, including buttons and links that were too small to click comfortably.

“Given the rapid growth in smartphone usage and citizens demanding mobile services, the public sector must respond accordingly,” said John Landwehr, Adobe’s public sector CTO, in an interview with MeriTalk. “It is no longer a choice for government agencies to provide mobile-friendly websites and services. It is now a necessity.”

“It shouldn’t be a surprise that government is lagging behind on mobile,” said Tom Cochran, chief digital strategist and VP of public sector for Acquia, in an interview with MeriTalk. “Though it should be extremely disappointing to citizens expecting services. Nothing is quick in government because it’s a bureaucracy with challenges in procurement, hiring, security, and more.”

Cochran further explained that the lack of competition contributes to the poor performance.

“The market forces pushing companies to deliver exceptional customer experiences don’t exist in the public sector because there’s no competition,” Cochran said. “You only get government citizen services from the government. You can’t switch to a competing government.”

In one of its more troubling findings, ITIF reported that only 60 percent of the reviewed websites were accessible for users with disabilities.

Cochran argued that Federal agencies must improve that number.

“It should be unacceptable on multiple fronts when services are not efficiently provided at any time, from anywhere, using any device,” he said. “That’s the vision good government leaders should aim for, and most importantly, ensure accessibility for all citizens. That’s the right thing to do, and the law according to Section 508 of the Rehabilitation Act. When government doesn’t adhere to that, they are exposed to legal repercussions.”

Obviously, for any Federal agency, budget is a top concern. Both Landwehr and Cochran argued that not only is the investment important to deliver modern services to citizens, but it is also the right long-term financial decision.

Cochran said agencies must choose the right technologies when trying to deliver good services on a budget.

“Website performance shouldn’t be a function of budget size,” Cochran said. “Cost is certainly a consideration but more important is choice of technology, user experience expectations, and overall technical architecture.”