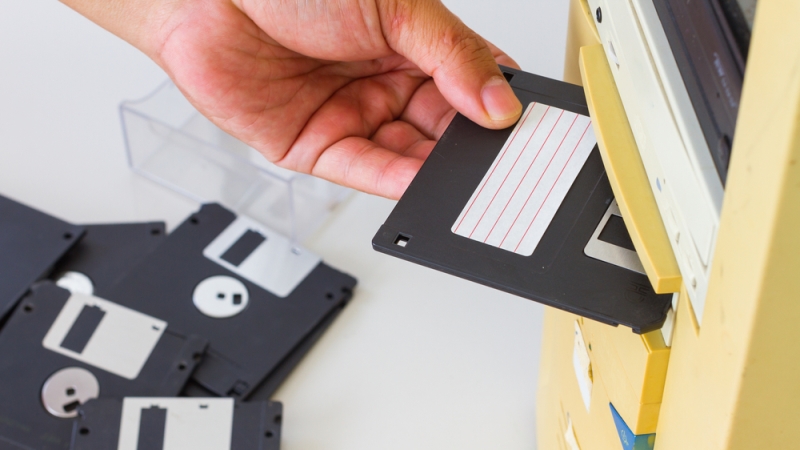 Federal agencies have increased the amount of money they spend on outdated IT systems, according to a study from the International Data Corporation (IDC).

IDC’s research for its Business Strategy: Government Federal Civilian IT Forecast, 2016-2020 revealed that Federal spending on legacy IT has climbed steadily over the past few years. The IT market intelligence provider found that 77.7 percent of agency budgets are spent on operations and maintenance of IT systems, “which essentially means support for legacy systems,” according to IDC’s statement on its findings. Eight years ago, 66 percent of budgets were spent in the same way. The research also revealed that 22.3 percent of Federal budgets are dedicated to development and enhancement of new technologies.

Four agencies in particular spend a large amount of their budgets on maintaining outdated systems. IDC said that the Army Corps of Engineers spends 96 percent of its $459.8 million budget on existing systems. The Nuclear Regulatory Commission, the Department of Agriculture (USDA), and the Department of Veterans Affairs (VA) all spend more than 88 percent of their budgets on the same thing.

“In a nutshell, greater spending on legacy systems means that more money is being channeled into supporting older existing systems while less money goes toward the development and installation of new solutions,” said Shawn McCarthy, research director of IDC. “This legacy expense creep is an important issue, since supporting new development is very important not only to help agencies work to transition toward cheaper commodity IT, but also to help them take advantage of advances related to the Internet of Things, flexible mobile applications, and location-aware IT solutions.”

IDC’s report stated that IT modernizing legislation sponsored by Rep. Will Hurd, R-Texas, has yet to pass the Senate.

“For now, the problem persists,” McCarthy said. “It’s very much the elephant in the Federal IT budget room.”