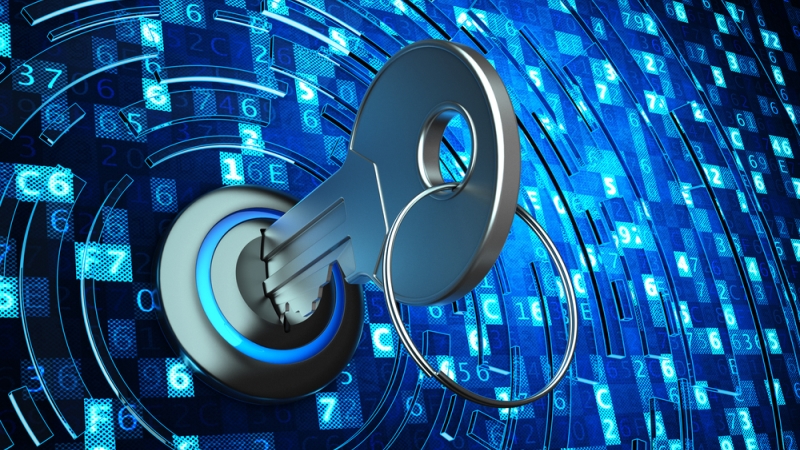 Ninety percent of policymakers, open data experts, and private sector leaders believe that the standardization and publication of government data relating to their field has improved to at least some extent over the last few years, according a report from the Data Foundation and Grant Thornton.

The report, titled “The State of the Union of Open Data 2016,” gauges input from 43 policymakers and tech leaders; many of the respondents spoke at the Data Foundation’s Data Transparency 2016 conference in September. The report was released Nov. 2 and reflects contributors’ views on the importance and future of open data.

Standardization allows for more efficient data consumption, increased consistency, and greater attractiveness for investment, the report states. It also said that agencies can resolve the wide variety of data formats by mandating standards and setting up processes for their development and maintenance.

“Organizations can’t effectively report data unless it is standardized,” said Mike Starr, senior vice president of Government and Regulatory Affairs at Workiva and one of the Data Foundation’s interviewees. “They don’t see the benefits, can’t consume data in an automated process, or analyze data unless there is a standard.”

Experts and tech people eager for open Federal data will not have to wait long. The Digital Accountability and Transparency Act (DATA Act), passed in 2014, will take full effect in 2017. The law requires Federal agencies to begin reporting their spending information on open data platforms.

Kevin Merritt, founder and CEO of Socrata, wrote a column in the report detailing how some agencies are already moving valuable information to open data platforms. For example, he said the Centers for Medicare and Medicaid Services (CMS) now share information about pharmaceutical companies’ gifts and payments to physicians on the CMS Open Payments website. Merritt also said the U.S. Agency for International Development (USAID) and the Federal Communications Commission (FCC) have begun data sharing efforts.

“While several agencies are taking steps to democratize data, many Federal agencies and programs are still using paper and other archaic systems to collect information,” Merritt said. “It will take broad support to transform government information from disconnected documents into open data.”